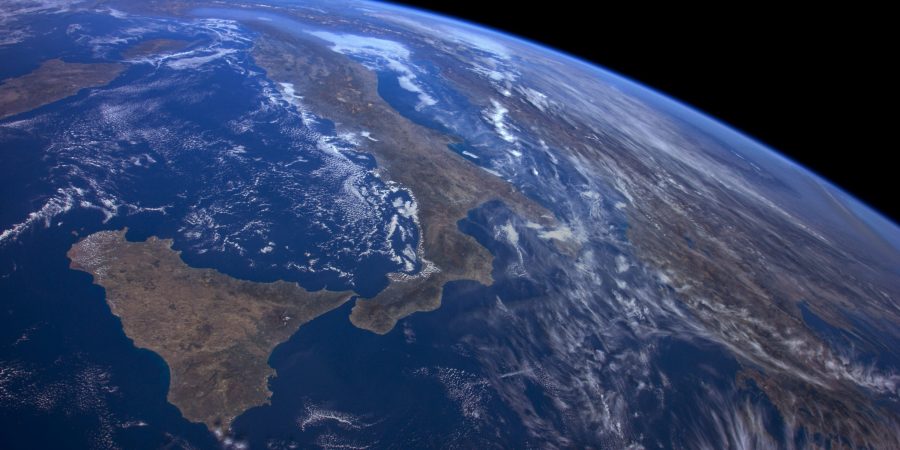 Apple announced tvOS 12 at WWDC, coming this fall to Apple TV 4K, with a smaller feature set for the fourth-generation Apple TV. Everyone will get a few nice-to-have new features, but some of you may get the killer upgrade you’ve been waiting for.

The Apple TV 4K will gain Dolby Atmos soundscapes, which you may have experienced already in a movie theater with one of its recognizable seat-shaking trailers. Atmos places the sound into a seeming 3D environment around you, so you hear the audio coming from different directions and at varying depth and volume. You won’t need to place speakers around the room to get this effect; an Atmos-capable TV soundbar is enough to provide it. But the better your speakers, the better it sounds. Both Dolby and Apple confirm that the Apple TV 4K is the only device that is compatible with both Dolby Atmos and Dolby Vision, the better to blind you with science. 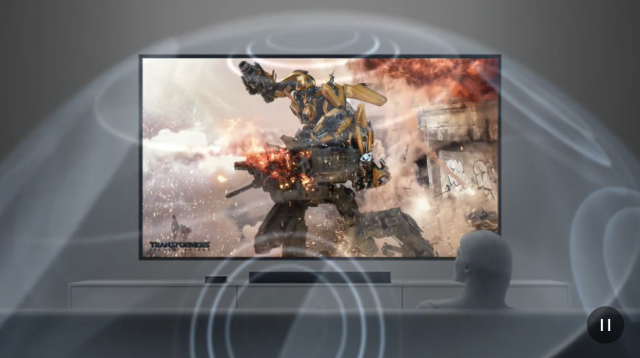 Oddly, while the SlackBITS live event discussion was rife with speculation that this would cause a rush to buy HomePods in four-packs, no specific mention was made of whether the HomePod will receive Atmos support. Dolby Atmos requires Atmos-compatible movies, and just like last year when Apple upgraded movies purchased from the iTunes Store to 4K for free, the same thing will happen to your past purchases when tvOS 12 and Atmos movies are available. Apple claims that it will have the largest library of Atmos movies anywhere, which it still says is true about its 4K selection.

Early Apple TV adopters remember the painful process of signing in to different apps with the remote and on-screen keyboard. Apple improved this process with Single Sign-On, which consolidated some apps into a single TV provider login. Now tvOS 12 goes from one to zero with Zero Sign-On: your Apple TV will determine your Internet provider, and if it’s part of a bundle with your TV service, it will auto-detect your available channels and connect you to all of them. On launch day, this will only be available to Charter Spectrum subscribers, but Apple promises to sign up more. You will still need to sign into independent video services like Amazon Prime, though.

If your TV service offers cloud video DVR, that may integrate with your Apple TV library once Apple and your provider come to an agreement. You’ll also get it on your iOS devices via the TV app for those nights when your family is arguing about what to watch on the biggest screen in the house. It’s coming later this year to Charter Spectrum subscribers in the U.S. (and Canal+ and Salt subscribers in France and Switzerland), but no mention was made about a timeframe for other providers. (If you’re one of the many people living in a cable monopoly area, you may accurately have a dim view of how quickly yours will jump on board.)

Charter is getting on the Apple train in a big way; it will also sell you an iPad or iPhone if you need another one, or you can buy an Apple TV to use in lieu of a cable box entirely.

tvOS has long included a number of aerial view screensavers showing various landscapes, but somehow Apple convinced the crew of the International Space Station to make a new one from low Earth orbit (see the screenshot at the top of this article on our Web site), along with a few others.

Plus, you’ll be able to tap the touchpad on the Siri Remote to see the location that’s showing in an aerial screensaver.

Comments About tvOS 12 Goes to 11 with Dolby Atmos