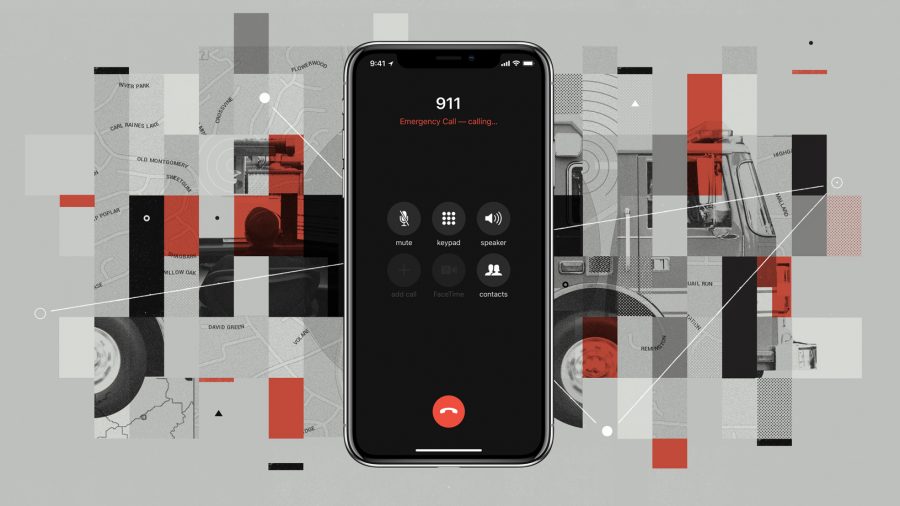 When iOS 12 arrives later this year, 911 operators in the United States will be better able to locate you in an emergency thanks to a partnership between Apple and RapidSOS. For iPhone users concerned about emergency situations, this new capability may be reason enough to upgrade quickly.

Since 80% of 911 emergency assistance calls now come from mobile phones, determining their location has become a serious problem for 911 centers. The Federal Communications Commission is requiring cellular carriers to “locate callers to within 50 meters at least 80% of the time by 2021,” and to meet that goal, Apple launched Hybridized Emergency Location (HELO) in 2015. HELO uses a mix of cellular tower signals, GPS data, and nearby Wi-Fi access points to identify a caller’s location.

It’s still shockingly difficult for 911 operators to determine the location of a call from a cell phone. A 2015 USA Today report found that the chances of 911 getting a fix on your location could be as low as 10% and that the problem was getting worse in many parts of the United States.

Apple’s partnership with RapidSOS will let iOS 12 quickly and securely share HELO local data with 911 centers. The data will be sent automatically from your iPhone to the RapidSOS NG911 Clearinghouse. You don’t have to do anything other than dial 911 to transmit your location. If the receiving 911 center is set up to use the technology, it will receive your precise location information directly from your iPhone.

With regard to privacy, Apple says that the information “cannot be used for any non-emergency purpose and only the responding 911 center will have access to the user’s location during an emergency call.”

The nearby city of Nashville, Tennessee will be one of the first to take advantage of this technology, and the Apple/RapidSOS partnership was announced at the 9-1-1 Association industry conference in Nashville.

“This upgrade will save lives by giving our 911 dispatchers, police, firefighters and paramedics the thing they need the most: time,” said Nashville mayor David Briley. “Every second counts in a crisis, and I appreciate all the work Apple has done to address this issue.”

Of course, if you live outside the United States, you likely use a different emergency system, but we hope Apple can spread this technology more widely.