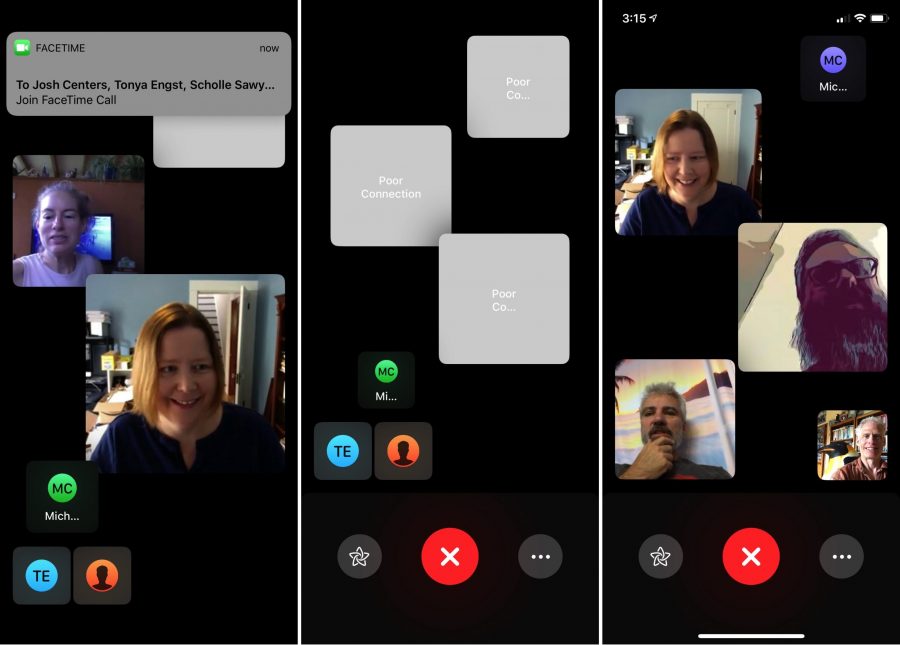 Developer Guilherme Rambo has noticed that Apple has delayed Group FaceTime until “later this fall.” At WWDC, Apple promoted the feature as part of macOS 10.14 Mojave and iOS 12, saying that FaceTime conversations would be able to support up to 32 participants. Frankly, we’re not surprised. In testing of the current betas with TidBITS and Take Control authors, Group FaceTime was nowhere near ready for primetime.

It is of course better to avoid shipping a half-baked feature, but Apple seems to be having more trouble meeting its ship dates in the last few years. Four recent examples:

At some point, we’re going to have to take Apple’s pronouncements about new features with the proverbial grain of salt. We’ll see if Group FaceTime actually ships “later this fall” or slips into a 2019 release.

Comments About Ship or Slip: Apple Delays Group FaceTime until “Later This Fall”