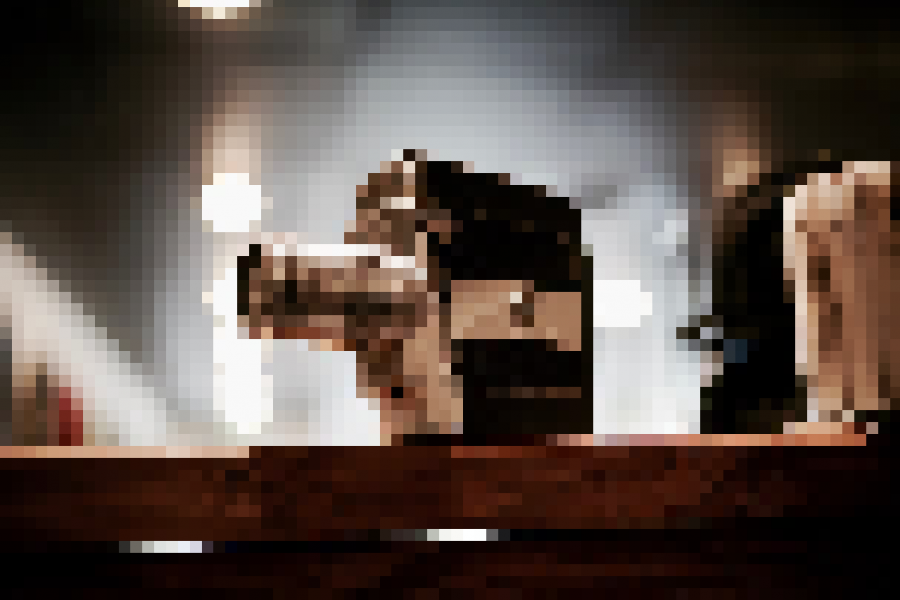 Photo by StockSnap on Pixabay

We’ve been trying to incorporate screencasts into more of our articles here at TidBITS—there are times when a short video conveys some point better than any number of screenshots. As far as tools go, ScreenFlow is the gold standard, but QuickTime Player can record screen actions and iMovie is a decent video editor. And both come with all Macs for free, so that’s where we’re starting.

But I recently stumbled across an infuriating problem: no matter what I did with my original screen recordings, I couldn’t use File > Share > File in iMovie to save a video file at a resolution higher than 720p. That’s not optimal for how-to videos with a lot of text, which are best viewed when zoomed to full-screen anyway. It’s also just the principle of the thing: I put in high-resolution 4096-by-2304 video, which is what QuickTime Player captured from my 27-inch iMac with 5K Retina display, and I expect to be able to export a 4K version of the file in the end. Your eyes will thank me!

This problem has stymied many people, and there are numerous YouTube videos suggesting that you create a new project and drop a high-resolution photo at the beginning of the timeline to set the project to a higher resolution. That trick didn’t work for me. But I figured out a different way of convincing iMovie to allow me to export a 4K file.

First, using your iPhone, record a video at 1080p or 4K, whichever is the max for your device. Set the resolution in Settings > Camera > Record Video.

The length and subject matter of the video are irrelevant, as long as it’s at the correct resolution, so just record a few seconds of your foot to get a small file. Transfer this seeding video to your Mac however you like, such as letting iCloud Photo Library move it to the Mac, after which it appeared in iMovie’s Photos Library.

In iMovie, click Create New to create a new project. Drag the seeding clip you recorded into the new project’s timeline. Then drag in the screencast clips you want to edit.

If you are already working on a project that’s stuck at 720p, open it, click in the timeline, and press Command-A followed by Command-C to select and copy all the clips. Then switch back to your new project and paste those clips into the timeline after the seeding clip.

If you click Settings on the right side of the window, you’ll see the resolution is 1080p or 4K, whatever your iPhone recorded. And if you choose File > Share > File, you will see those resolutions as options in the Resolution pop-up menu. Once the resolution is correct, delete your seeding clip and continue to work on the project.

After figuring this out on my own, I stumbled across Apple’s official confirmation that the resolution of the first clip determines how you can export. But here’s the weird bit. Now that I’ve made iMovie export a screen recording as 4K, when I create a new iMovie project and add a screen recording to it as the only clip, iMovie lets me export in 4K, as opposed to the 720p limit I initially saw—no seeding clip necessary. Your mileage may vary, but it’s possible this trick needs to be performed only once to convince iMovie to allow screen recordings to be exported at 4K.

I don’t want to sound ungrateful, since iMovie is an impressive tool for the price, but hacks like this shouldn’t be necessary.