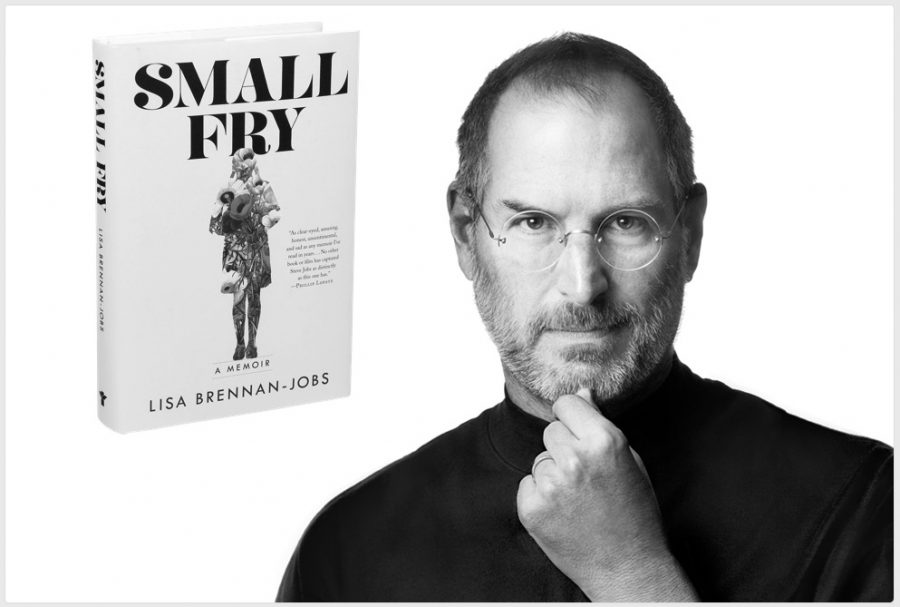 This isn’t a book review. Small Fry, the memoir penned by Lisa Brennan-Jobs, Steve Jobs’s firstborn and much-neglected daughter, isn’t out until 4 September 2018. But Vanity Fair has already published an excerpt, and the New York Times now has a lengthy article based on interviews with Brennan-Jobs. Early on, it says:

On the eve of publication, what Ms. Brennan-Jobs wants readers to know is this: Steve Jobs rejected his daughter for years, but that daughter has absolved him. Triumphantly, she loves him, and she wants the book’s scenes of their roller skating and laughing together to be as viral as the scenes of him telling her she will inherit nothing.

Ms. Brennan-Jobs’s forgiveness is one thing. What’s tricky is that she wants the reader to forgive Mr. Jobs, too. And she knows that could be a problem.

It could be a problem because Jobs comes off at best as a jerk and at worst as a truly damaged human being. Neither of those is at odds with the Steve Jobs revered—sometimes with cause, sometimes undeservedly so—by Apple enthusiasts for his marketing acumen and technical foresight.

But his relationship with his daughter adds color and perspective to an overall picture of Jobs that is often monochromatic in its focus. And it’s impossible to ignore the fact that this book’s revelations come at a time when powerful people are being brought down by past disgraceful behavior. Should we think differently about Steve Jobs after hearing Lisa Brennan-Jobs’s side of the story?

Read the excerpt, read the article, read the book, and make up your own mind.