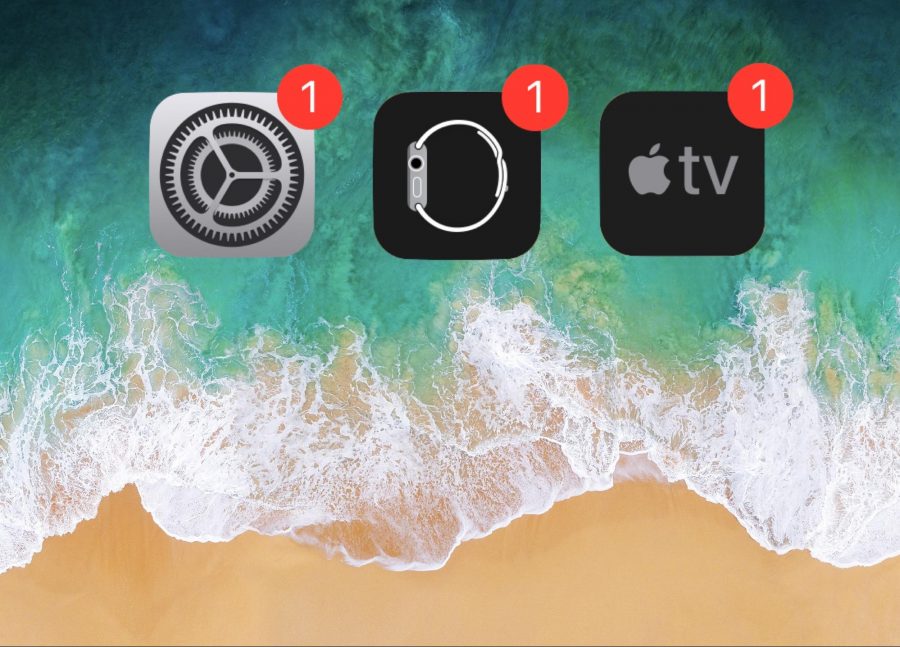 Apple has released a trio of updates—iOS 12.0.1, watchOS 5.0.1, and tvOS 12.0.1—to fix a few minor issues in Apple’s latest operating systems. In general, we recommend waiting a few days to install these updates unless one of them addresses a specific issue you’re having. However, if you have an Apple Watch Series 4 that’s working fine, you may wish to hold off installing watchOS 5.0.1 for a bit longer.

iPad users rejoice: Apple has restored the placement of the “.?123” key in iOS 12.0.1. In iOS 12, Apple had swapped its place with the Emoji key. The update also addresses two iPhone XS issues: one that caused it to rejoin Wi-Fi networks at 2.4 GHz instead of 5 GHz and another that prevented it from charging immediately when connected to a Lightning cable. In miscellaneous fixes, iOS 12.0.1 solves a problem that kept subtitles from appearing in some video apps and another that could prevent Bluetooth from being available. iOS 12.0.1 also eliminates two Lock screen-related security vulnerabilities. 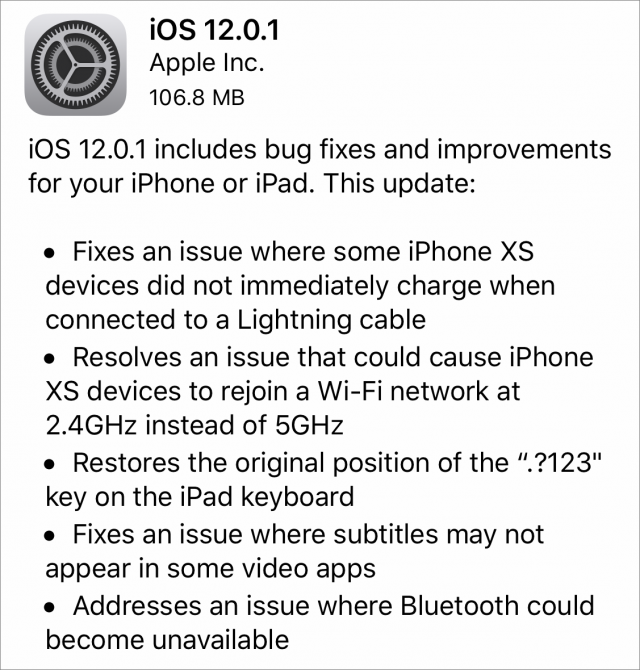 We somehow missed this one earlier—on 27 September 2018, Apple released watchOS 5.0.1 to fix a few minor issues. One caused an artificial increase in exercise minutes, another prevented users from receiving stand credit in the afternoon, and a third could prevent the Apple Watch from charging. watchOS 5.0.1 works on the Apple Watch Series 1 and newer, but not the original Series 0 Apple Watch. 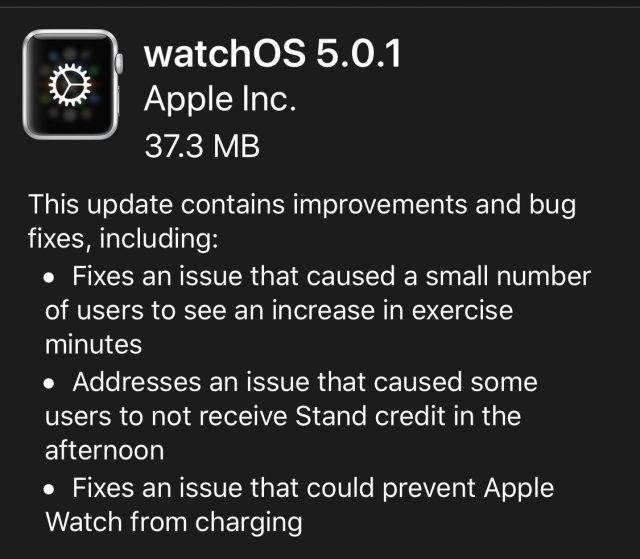 We have heard from a TidBITS reader who installed watchOS 5.0.1 on her Apple Watch Series 4 and then had it go into a reboot loop. Apple recommended unpairing and re-pairing the watch, and the support rep told her that the problem was being fairly common. Unfortunately, when she restored from her backup, the problem returned, but setting it up from scratch eliminated the crashes. Her husband’s Apple Watch Series 3 had no such problem with watchOS 5.0.1.

Also, AppleInsider is now reporting that users of the Apple Watch Series 4 in Australia are complaining that a Daylight Saving Time bug is causing their watches to go into a reboot loop. The problem resolves itself after 24 hours but will likely cause Apple to release watchOS 5.0.2 before Daylight Saving Time occurs in other countries, such as 4 November 2018 in the US.

Those of you with an Apple Watch Series 4 that’s working fine should perhaps hold off installing watchOS 5.0.1. Anyone who does want to run the latest version can install the 37.3 MB watchOS 5.0.1 update using the iPhone’s Watch app (go to Watch > General > Software Update).

As is often the case, there isn’t much to say about the tvOS 12.0.1 update, which promises “general performance and stability improvements.” If automatic updates aren’t on, you can update your fourth-generation Apple TV or Apple TV 4K by going to Settings > System > Software Updates. We know of no reason not to update after waiting the requisite few days to see if any problems crop up.