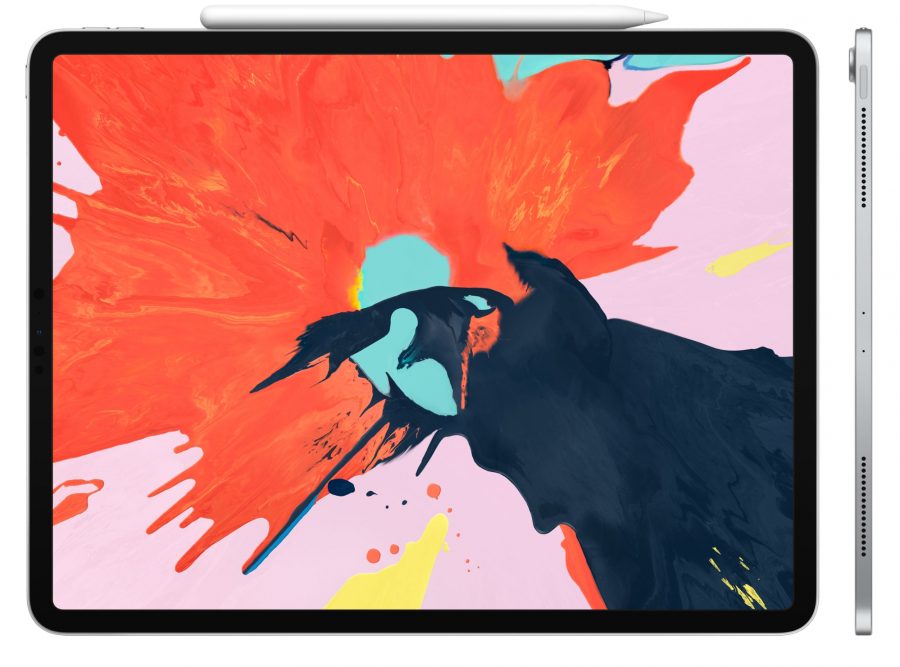 Even though it weighs in at a svelte 1.03 pounds (468 g), the new 11-inch iPad Pro that Apple announced at its October 30th event in Brooklyn packs a burly set of features, as does its 12.9-inch sibling, which is just 1.39 pounds (631 g). These new additions to the iPad lineup mark several big breaks with prior models.

Breaking with the Past

First of all, the new iPad Pro has neither a Home button nor Touch ID unlocking. Instead, behind the screen’s thin black bezel is a new 7-megapixel TrueDepth camera that handles Face ID authentication like the iPhone X series and enables support for Animoji, Memoji, 1080p HD video recording, Portrait Mode, and Portrait Lighting stills. It even has a flash for low light, employing screen lighting with a feature Apple calls Retina Flash. Also, unlike the iPhone, the iPad Pro can detect faces in both portrait and landscape orientation.

Second, there’s no more Lightning connector. Instead, the iPad Pro now has a USB-C connector for charging and connecting with peripherals. This makes the new iPad Pro more compatible with third-party charging devices and lets you easily connect an external monitor. It also allows Apple to sell yet another dongle (a USB-C to 3.5mm headphone jack adapter). 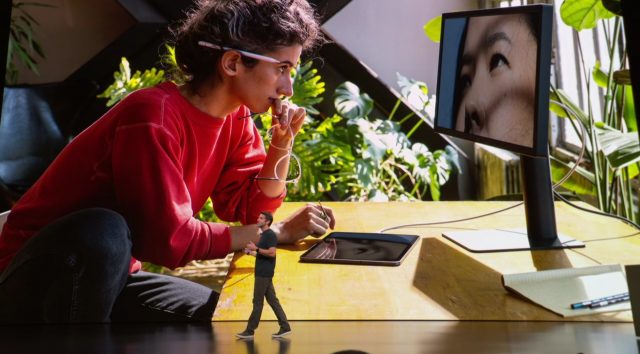 Third, the new iPad Pros sport a magnetic attachment area and wireless charging capability for the new Apple Pencil, which no longer needs to hang precariously off the bottom of your iPad as you give it a quick charge. Speaking of charging, one of these new iPad Pros, with the appropriate USB-C-to-Lightning cable, can now charge an iPhone.

Finally, although the 11-inch iPad Pro retains the physical footprint of its 10.5-inch predecessor despite its larger screen, the 12.9-inch iPad Pro keeps the same screen size and slims its dimensions down to the point where it’s roughly the same size as an 8.5-by-11-inch piece of paper. Both models have flat edges with rounded corners, a design approach last seen in the iPhone 5s.

True to Its Heritage

What isn’t a big break with the past is the array of incremental enhancements Apple also packed into these next-generation tablets. These include:

The new Apple Pencil features several welcome evolutionary enhancements. It incorporates a touch-sensitive surface so you can double-tap it to change drawing modes, a feature already supported in Apple’s iOS 12.1 apps and coming soon in third-party apps. The easy-to-lose cap is gone since, as mentioned earlier, you no longer plug it in to charge it. Instead, you just set the flat edge of the Apple Pencil on the magnetized side of your iPad to dock it, charge it, and pair it via Bluetooth. It’s now a quintessential Apple device, with no ports, connectors, buttons, or moving parts of any kind. And that flat edge means it won’t roll off the table anymore. 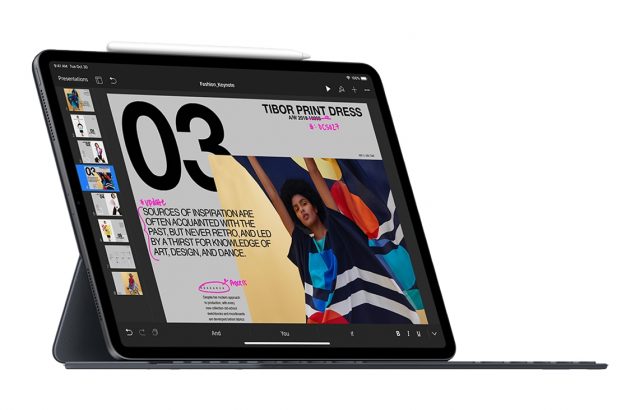 Naturally, such technological richness doesn’t come at bargain prices. Here’s what you can expect to pay for these new devices:

Although you can place an order for one of these new iPad Pro tablets now, they won’t arrive until at least 7 November 2018, according to the Apple online store, and some configurations are now reporting arrival dates as late as 21 November 2018. So if you want one soon, get your order in quickly. Or, if you want to save $150, you can still purchase last year’s 10.5-inch iPad Pro for $649.