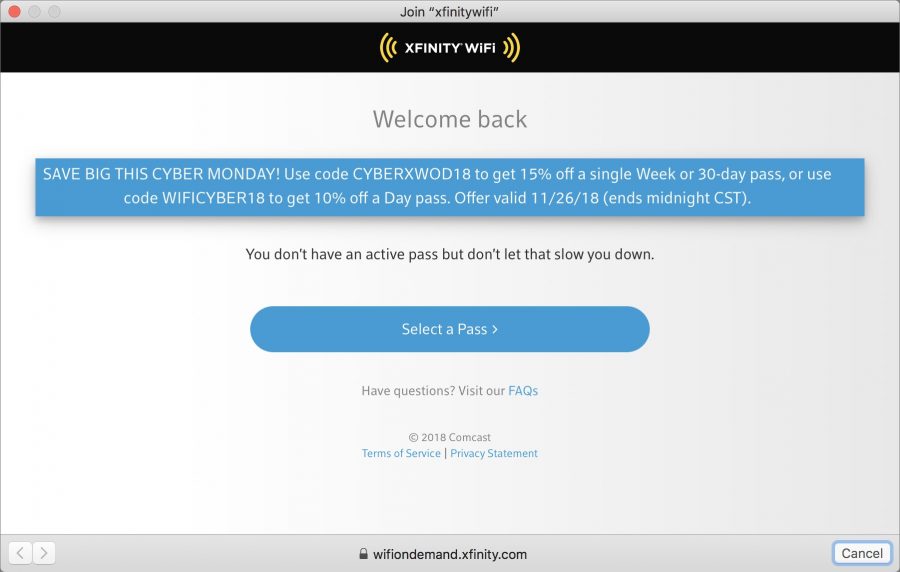 Many public Wi-Fi hotspots—such as those offered in hotels and hospitals—require you to authenticate with a “captive portal” page before allowing your device to access the Internet. Usually, this is as simple as clicking an “I Agree” button on the page. There’s just one problem: devices like the Apple TV and Nintendo Switch don’t have Web browsers and thus can’t access these pages (the Switch apparently has one for this purpose, but it has never appeared when I need it). Fortunately, if you happen to have a MacBook nearby, it’s an easy problem to solve. 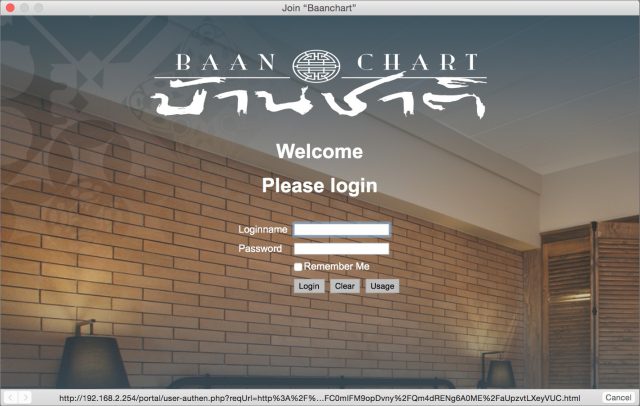 The trick is to disguise the MacBook as the browserless device you want to connect—say an Apple TV—click through the captive portal, and then disconnect the MacBook and connect the device. You can do this by spoofing the Apple TV’s MAC address, which is a unique hardware identifier for a network device. Every Ethernet port and Wi-Fi card has a MAC address. Follow these steps:

Now you should be able to connect your Apple TV or other browserless device directly to the Wi-Fi network in question simply by powering it on or connecting to Wi-Fi.

This trick could save your sanity if you’re on a business trip or stuck in a hospital for an extended stay and want to kill time by watching TV or playing video games. I was in this situation recently during the birth of my second son—welcome Jeremiah Stone Centers!—initially for his birth and then again so he could be placed under a bili light for two days to treat his newborn jaundice (he’s fine now). In my experience, most time spent in a hospital as a family member is just sitting around, but I was too tired and stressed out to be productive. Being able to play games on my Nintendo Switch helped pass the time while Stone was busy cooking under his light. 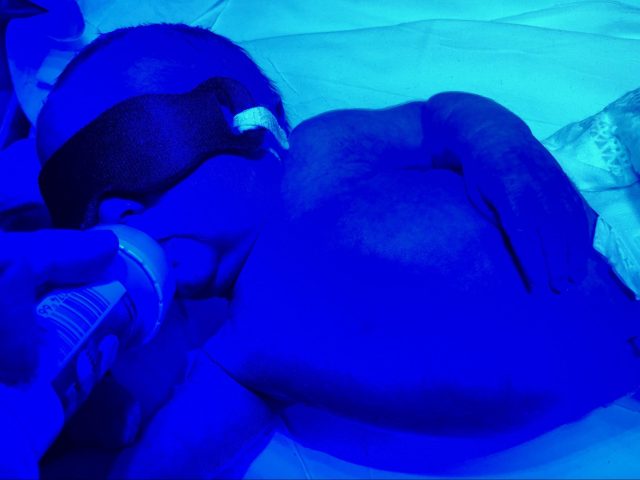