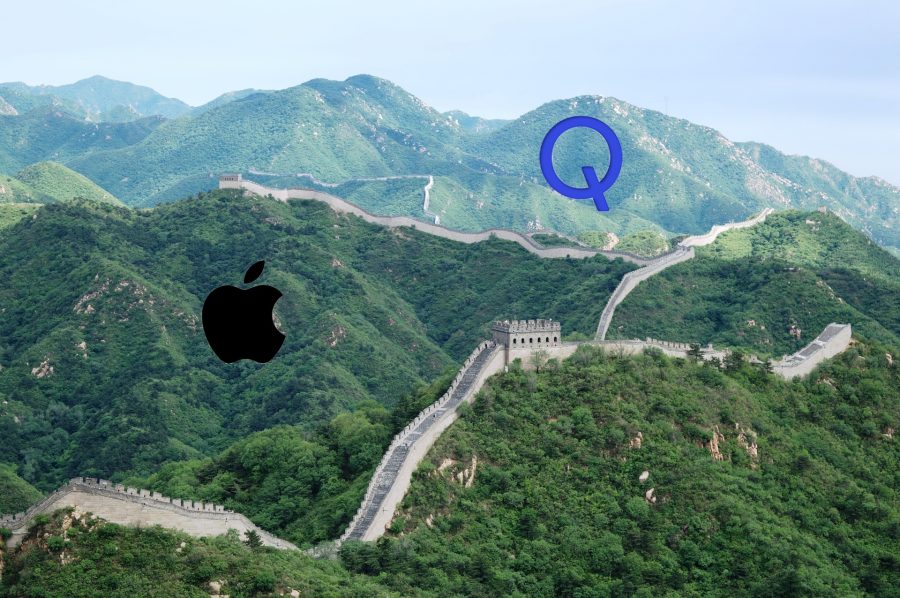 Here’s an update you can likely put off for some time. Apple has released iOS 12.1.2 with just two bug fixes, both focused on the iPhone XR, XS, and XS Max. The first addresses an eSIM activation bug and the second fixes a problem that could affect cellular connectivity in Turkey. 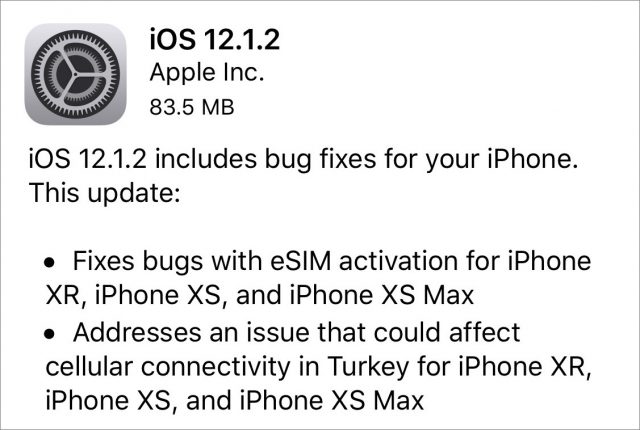 Apple suggests on its security page that iOS 12.1.2 is available for the iPhone 5s and later, the iPad Air and later, and the sixth-generation iPod touch, but that may be a mistake since we’re not seeing it on iPads. For older iPhone models, it’s likely that the update works around a ban on sales in China due to alleged infringement of Qualcomm patents. Since the security fixes don’t have CVE entries, Apple doesn’t provide any details.

If you do want to activate an eSIM or need connectivity in Turkey, you can update from Settings > General > Software or through iTunes. Otherwise, we’d encourage leaving well enough alone over the holidays—this update may be necessary for Apple to keep selling iPhones in China, but it’s hard to see much benefit for most users.