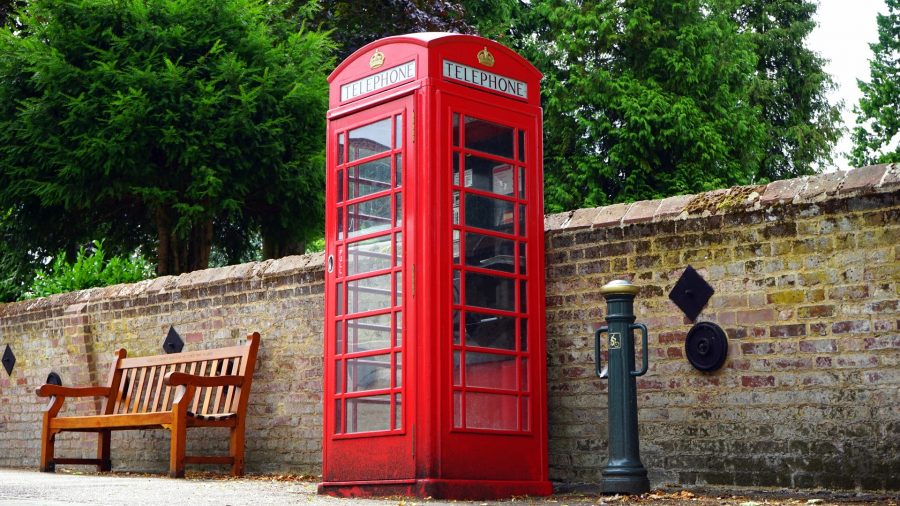 My mother was boggled. “My iPhone called someone in the Netherlands instead of your father yesterday,” she said. “And,” she went on, “now whenever I try to call him or you or anyone else in my favorites, I get a message from Verizon about how my plan doesn’t have long distance or international calling. But it works fine if I dial the number manually.”

As parental tech support goes, this may be the strangest problem I’ve ever been handed, but my mother was right. Whenever I tapped one of the favorites in her iPhone’s Phone app, that pre-recorded message from Verizon played. But when I dialed my iPhone’s number manually, the call went through properly. She had deleted the record of the call to the Netherlands, but I had no reason not to believe her. My initial feeling was that this was a Verizon problem related to her account, but I didn’t want to foist her off on Verizon tech support if I could avoid it.

While investigating, I noticed that all the phone numbers in her contacts were formatted differently than mine. All of mine looked like (607) 555-0123, whereas the digits in hers were all run together with no punctuation, as in 6075550123. I remembered seeing this before but had chalked it up to her massively messy address book, which had at one point imported the email address of everyone she had corresponded with in Outlook when she worked at Cornell University.

Given the call to the Netherlands and Verizon’s message about long distance and international calling, however, I pondered the possibility that her iPhone had suddenly started thinking of itself as being in another country, such that it would somehow embed a country code into stored numbers before dialing. This turned out to be the right track.

In Settings > General > Language & Region > Region, her iPhone was set properly to United States, but on a hunch, I changed it to Uruguay and then back to United States. Lo and behold, the formatting of her contacts’ phone numbers immediately changed to match mine, with the parentheses, space, and dash. More important, tapping numbers in her Favorites list called those people. Problem solved, and I breathed a sigh of relief, because keeping family happy is job #1. 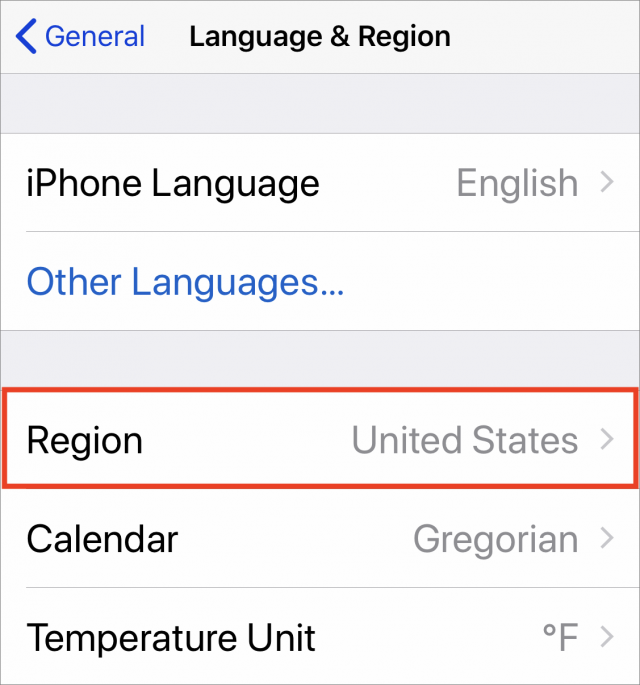 I can’t imagine that this problem is at all common, but I hope that anyone else running into it will find this solution.

Comments About Is Your iPhone Calling Other Countries?