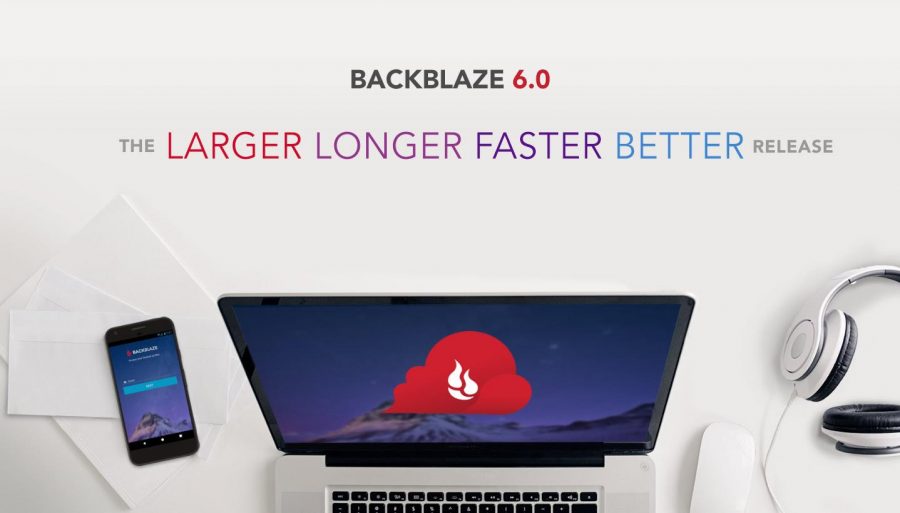 Backblaze (a TidBITS sponsor) has released version 6.0 of its cloud backup service with improved performance, an increase in the size of drives used for restoring by mail, and more.

The Backblaze software will update itself automatically sooner or later, but if you want to get the latest client right away, click the Backblaze menu bar icon and choose Check for Updates. 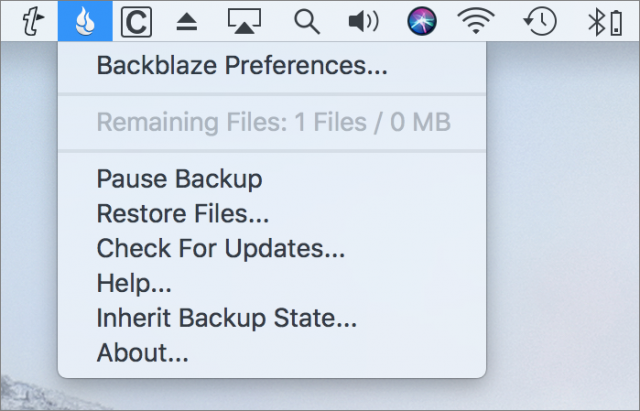 Here’s what the 6.0 update brings:

Put those three together and you’ll be covered in every eventuality.