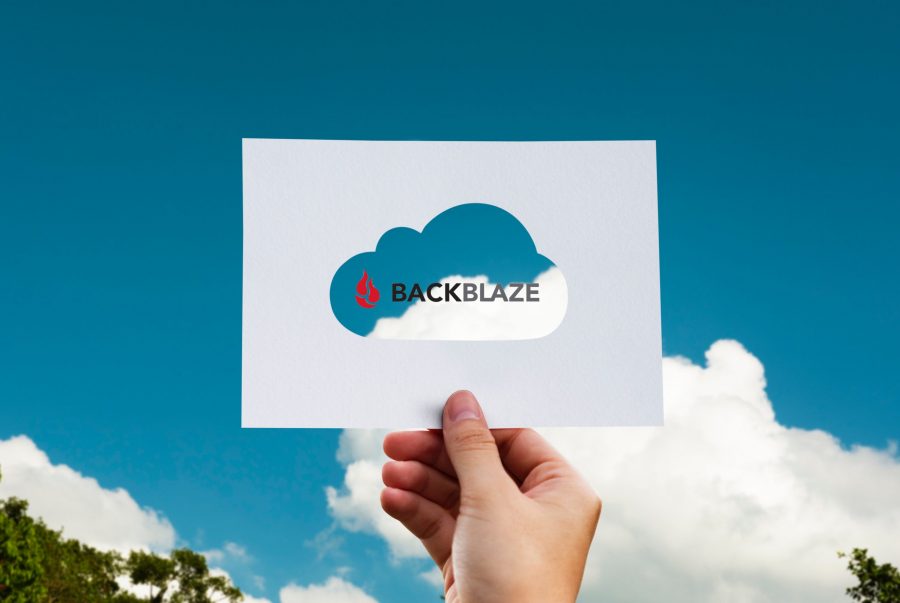 Online backup firm (and TidBITS sponsor) Backblaze has announced a price increase for its unlimited backup service, raising the monthly cost by $1. The discounted annual and bi-annual prices have also increased, but Backblaze’s pricing remains lower than competitors like Carbonite and Livedrive.

In explaining the price increase, Backblaze says that the amount of data being backed up has increased faster than the cost of storage has fallen. The company also cited service enhancements that have increased its costs, including removal of backup limits, faster backups, and expanded restore options.

If you’re already a subscriber, Backblaze is offering the option of extending your subscription by a year at the previous annual rate of $50. which seems like an easy decision if you’re happy with the service and already paying for an annual or bi-annual subscription.

The price increase will take effect for new purchases and renewals after 11 March 2019 at 5 PM Pacific. All license extensions must also be purchased before that date. 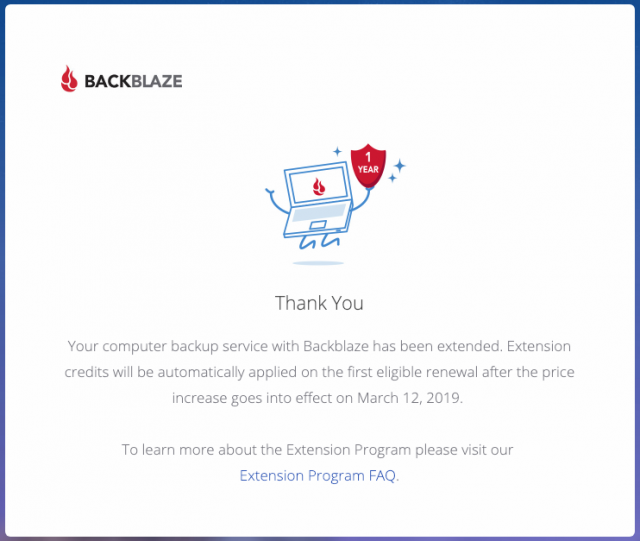