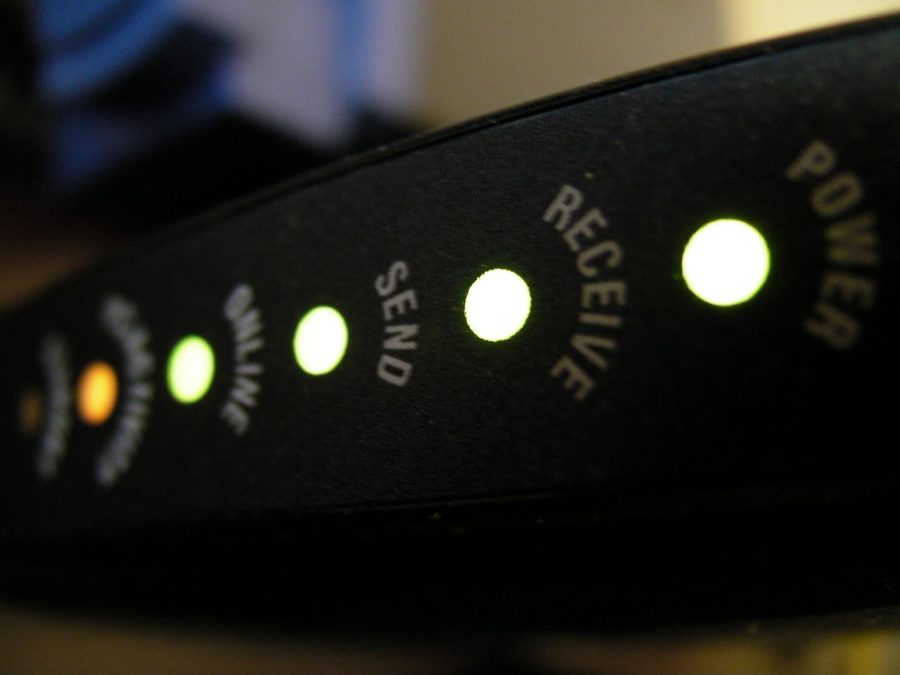 Many people continue to pay Comcast and other cable-based ISPs monthly fees to rent cable modems. But with a little research, you can buy your own modem outright and save money in the long run.

The advantages to renting a cable modem are that you can turn to your ISP for hardware support, including Wi-Fi help if the modem includes a wireless gateway, and the company will replace the modem at no cost if the unit fails or can’t support higher network speeds as it upgrades its service or you move to a faster tier. However, given the typical monthly rental fees, the premium you’d pay for those benefits is usually high compared to the cost of buying your own modem.

For instance, if you pay your cable company $13 per month to rent a modem, you’d pay $468 over 3 years of service, plus any of the various percentage-based fees cable companies tack on. However, you could instead pay $350 for the Netgear C7800, a cable modem that includes an advanced Wi-Fi gateway. For the equivalent of 27 months of rental fees, you’d save over $150 per year.

But you should read your bill carefully before proceeding. Some cable companies have stopped charging a rental fee altogether, effectively bundling it into the monthly service bill. TidBITS Publisher Adam Engst checked his bill and found that his provider, Spectrum, was one of them. (In 2016, Charter Communications acquired Time Warner Cable, his previous ISP, and has now rebranded all services under the Spectrum name.) That means there are no savings for him if he buys his own modem.

DOCSIS 3.0 was in many ways so far ahead of its time that it remains in active and heavy use. Its maximum downstream rate is 1.2 Gbps, and upstream tops out at 200 Mbps. Version 3.1 appeared in 2013 with 10 Gbps downstream and 1 or 2 Gbps upstream maximums. A further improvement in 2017, 3.1 Full Duplex, provides up to 10 Gbps for both upstream and downstream data.

Few DOCSIS 3.0 and later modems offer the maximum possible data rates for their respective supported versions. Performance is based entirely on the kind of modem chips installed, which configure network communications over the coaxial cable wiring into “channels.” Each channel is effectively its own separate data stream, and the modem binds all those channels together invisibly to you. More specifically, each channel has a maximum amount of data it can carry, and overall throughput is based on either how many channels are built into the modem or how many the cable carrier supports for your account. (DOCSIS 3.0 and later have a surprising amount in common with Wi-Fi.) You might have a modem that can outstrip your connection, which is fine, or a connection that offers more channels than your modem can handle, which is bad.

As with Wi-Fi, you won’t see maximum throughput rates in the real world, as they describe a state of perfection that never exists. Cable wiring can suffer from transient interference, degradation due to wiring quality, and speed drops due to long distances from the data termination point for your connection to the cable plant. Plus, channels can experience congestion if too many customers around you are connected to the same cable data segment relative to the throughput they require. The modems automatically adjust which channels they use and the throughput within each channel based on continuously changing line and usage conditions.

That means the ISP has to overdeliver on the number of channels it uses to provide you reliable service that’s up to the promised service level. If you have a 100 Mbps Internet subscription, the cable ISP doesn’t let your modem use only four channels, as “171 Mbps” would likely net out to far less on average. As a result, you need a cable modem that overperforms your current tier of service by a factor of two or three to ensure you have enough capacity to outpace any of the problems mentioned just above on average. So a DOCSIS 3.0 modem with 8×4 (343 Mbps/171 Mbps) should work fine with a 100 Mbps/20 Mbps broadband plan. But if you’re paying for 200 or 300 Mbps, you’ll want a much faster model. (ISPs will throttle service in the modem—it’s a feature of the DOCSIS spec—or at their network side of things to make sure they don’t give you more throughput than you’re paying for.)

With gigabit broadband service over cable, you need a DOCSIS 3.1 model, even though some 3.0 versions support 32 downstream channels (about 1.4 Gbps). That’s because cable ISPs with gigabit service, like Comcast, have opted to deliver gigabit speeds only using 3.1 technology for greater efficiency and flexibility due to improvements that make a difference in delivering service but are invisible to customers.

Even though DOCSIS 3.1 modems cost a little more than 3.0 models—$160 to $180 for well-reviewed 3.1 models versus less than $100 for 3.0 models—you should, in most cases, purchase a 3.1 model even if your current broadband speed doesn’t warrant it. Modems with 3.1 built-in are backward compatible with 3.0 service and thus offer future-proofing against service upgrades without having to swap out your hardware.

While the DOCSIS 3.1 Full Duplex specification has been released, there aren’t any consumer-level modems that support it yet, and DOCSIS 3.1 offers more than enough throughput for consumers and most businesses. Ignore it for now.

Buy and Install Your Own Cable Modem

Every cable company has a different list of approved “retail” modems that work on its network, making it impossible to offer a blanket recommendation. Plus, you may want to find a cable modem that includes other features, such as a Wi-Fi router, even if it costs more than a “dumb” unit that only knows how to connect to the cable system.

What will you wind up paying?

Here’s where to check on available modems for the main cable ISPs in the United States:

You can also turn to a reliable third-party for reviews. Wirecutter assembled a set of recommendations for modems that deliver the performance most people currently need: 24×8 with DOCSIS 3.0 for up to broadband service up to 600 Mbps and a 3.1 option for gigabit subscribers. The reviews dig into compatibility across carriers and other more detailed feature comparisons.

Don’t Forget To Get a Receipt!

One of the worst parts of dealing with a cable company is making sure it stops billing you for services and hardware you aren’t using and don’t possess. I went to a local Comcast office to return my rental modem a few years ago and made sure to obtain a receipt proving that I had handed it over.

And, sure as the sun comes up in the morning, my next bill still showed a rental fee. It took months to convince Comcast to stop charging me, even though in the end, the company refunded all the fees and “believed” me. I had a receipt!

If you need to return your rental modem via the mail or UPS, made sure to take pictures of the unit as you ship it, including the serial number and the packed box, and only ship via a service that provides a tracking number.

Even when you think the cable operators can’t get you, they’ll try. But in the end, you won’t be paying a monthly fee anymore.

Comments About Stop Renting Your Cable Modem: Buy One Instead