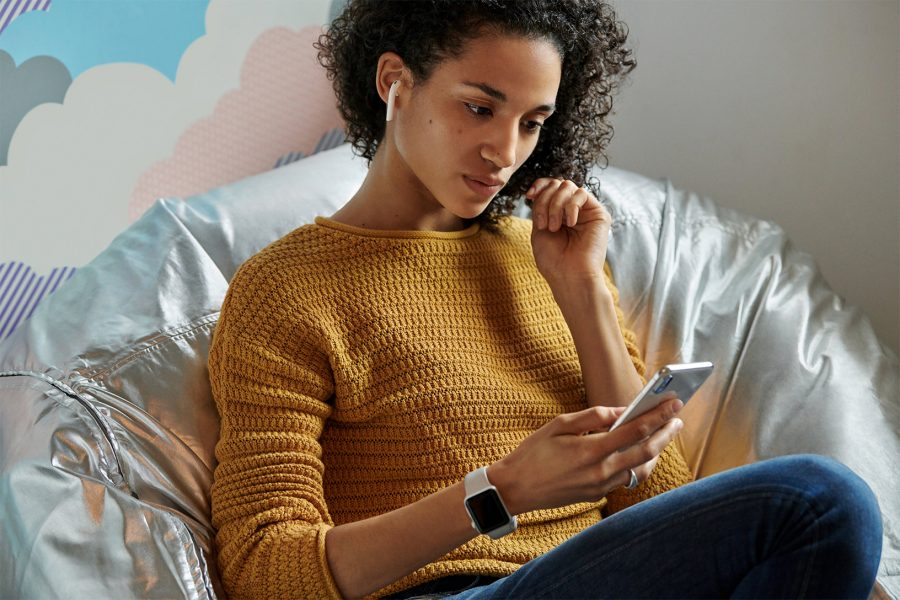 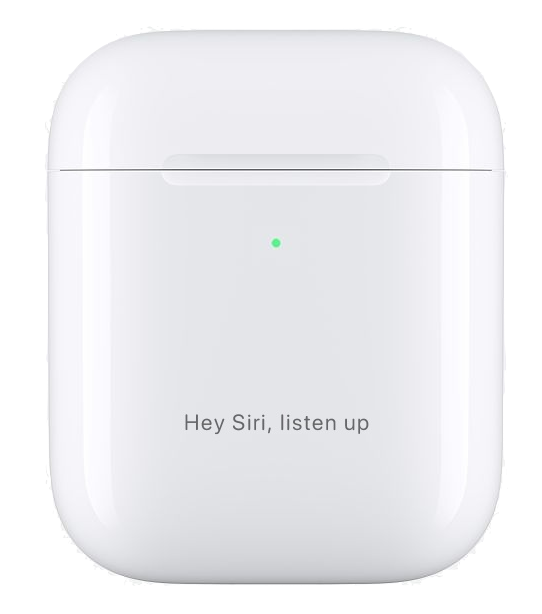 Other than those refinements and additional options, these new AirPods are everything that AirPods fans have come to expect. Apple didn’t mention any sound quality or battery life improvements, though both were already pretty good.

The second-generation AirPods and Wireless Charging Case are available now.