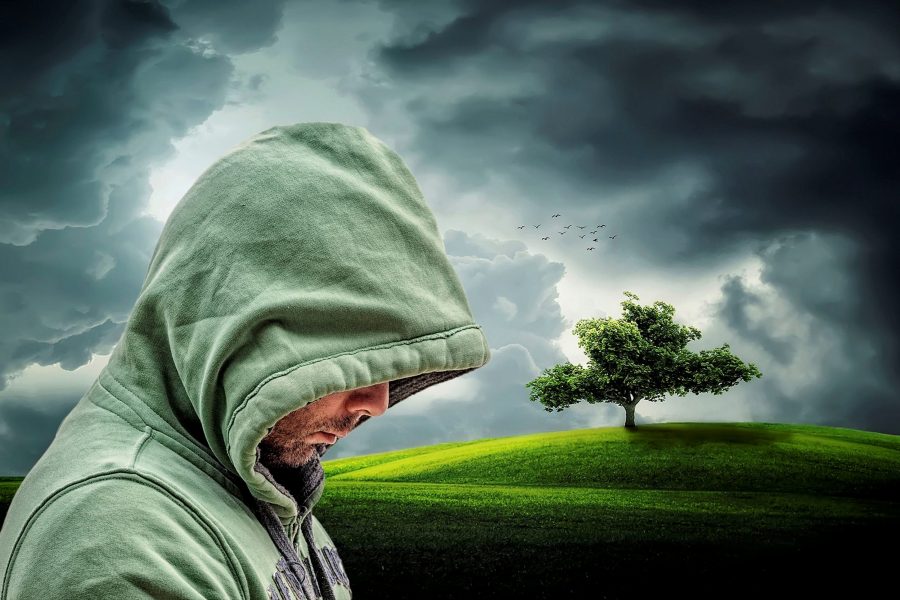 John Brayton of Golden Hill Software has informed us that he is discontinuing CloudPull, his Mac utility for backing up data from Gmail, Google Calendar, Google Contacts, and Google Drive (see “Back Up Your Google Data with CloudPull,” 6 March 2012). As I noted in that review, it’s unlikely that Google itself would lose your data, but:

And so, for the last 7 years, many TidBITS readers have been relying on CloudPull to make local backups of their Google-hosted data in file formats that Mac apps can open.

So what happened? Google is tightening security on access to Gmail, requiring apps to get permission to write to a user’s account by providing justification for write access. CloudPull doesn’t need write access at all, but Google offers no read-only permission level that would allow CloudPull to back up Gmail. Google denied Brayton’s appeal, and the alternative approaches he identified to keep CloudPull working would require more time and effort than he could justify.

As a result, Brayton has discontinued CloudPull and removed it from sale. The app should continue working through about 15 May 2019. Existing backups will remain intact after CloudPull can no longer access your Google account, but it won’t be able to update those backups.

So what can you do if you currently rely on CloudPull, or if you’ve decided that you need to back up your Google data now?

Backing up Gmail is the easiest part of CloudPull to replace because everyone has Apple’s Mail. It can access Gmail via IMAP, downloading and storing local copies of all messages and attachments by default.

If you don’t trust Mail entirely, you could use C-Command Software’s EagleFiler or Moth Software’s Mail Archiver X to archive a copy of everything outside of Mail. Or go directly to the IMAP source with Horcrux, which is designed to back up email to your Mac.

Mac users probably view their Google Calendar and Google Contacts information in Apple’s Calendar and Contacts apps. The data is local but updated frequently enough that problems on the server side would be reflected locally quickly. Luckily, both apps can save local archives with the File > Export command.

A more automated solution would be to switch to BusyMac’s BusyCal and BusyContacts, which also support Google’s calendaring and contact services. Both feature a File > Create Backup command and can automatically make and maintain a set of backups in standard ICS and VCF formats.

I’m unaware of another utility like CloudPull that creates local backups of Google data in standard formats. Google’s Backup and Sync app creates Finder-visible versions of Google Drive files in a Google Drive folder on your Mac, but it doesn’t convert word processing, spreadsheet, and presentation files from Google Docs, Google Sheets, and Google Slides into formats that you could open in Apple’s iWork apps or the Microsoft Office apps.

Another option is Google Takeout, which will create DOCX, XLSX, and PPTX versions of all your Google Drive files while giving you a copy of everything in your Google account. It’s not a bad solution, but there doesn’t seem to be any way to automate it short of using Keyboard Maestro to open the Web page and click the buttons. And even then you have to wait for hours or possibly days for Google to create the archive and notify you that you can download it. It’s a good thing to do periodically, but not an approach for everyday backups.

If you want a single unified backup solution for Gmail, Google Calendar, Google Contacts, and Google Drive, or if you subscribe to Google’s full G Suite (which includes all those apps), there are a few options.

For individuals, Upsafe offers a cloud-based backup service for your Google data. It has a free tier that maxes out at 3 GB of storage; for more data than that, Upsafe charges $2 per month. Spinbackup offers a similar service, and also backs up Google Photos. An account that can back up only 4 GB and has other limitations is free; otherwise, Spinbackup costs $4 per month for 50 GB of data, with an additional $0.03 per month for every extra gigabyte. If you’ve tried either of these services, let us know in the comments how they’ve worked out for you.

Other services are targeted at G Suite subscribers and don’t (or no longer) support individual use. They include Backupify, Spanning, and SysCloud, and pricing hovers around $4 per month per user. They’d be appropriate for small offices that have standardized on G Suite.

What other ideas do you have for protecting your Google data against hackers, mistakes, and rogue apps?