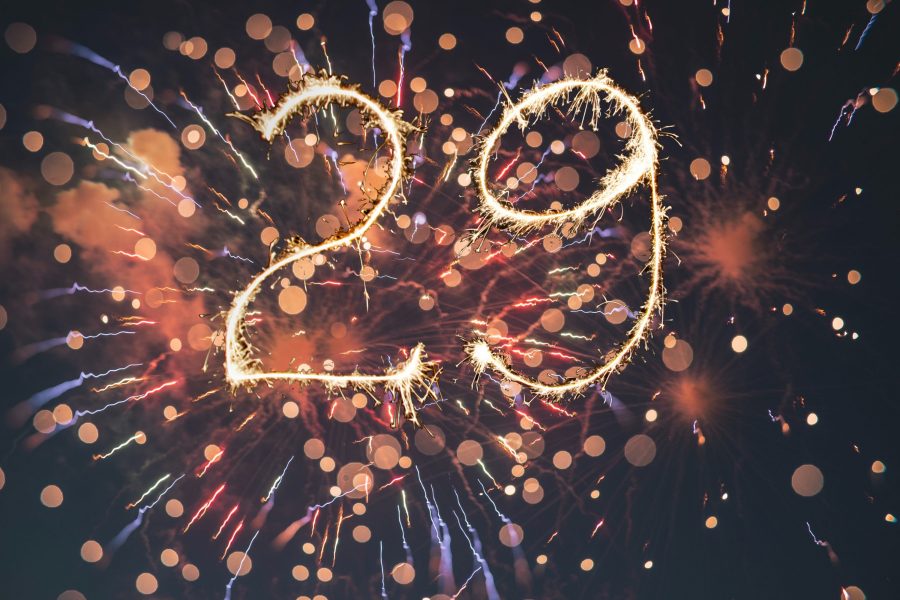 Last year’s TidBITS anniversary happened during the month-long crunch of replacing our entire Internet infrastructure, so we never publicly marked the date (see“Everything You Need to Know about the TidBITS 2018 Infrastructure,” 2 April 2018). That would have been our 28th anniversary, making this our 29th. The actual date ticked over last week on April 16th, but we decided to hold off briefly so this article could coincide with Earth Day.

Why? From very our first issue on 16 April 1990, TidBITS has been purely electronic. At the time, that was extremely unusual—all the professional publications in the technology world were paper magazines. These magazines—Macworld, MacUser, MacWEEK, and so on—were great, but they consumed an insane amount of paper.

That got me thinking. How much paper—and how many trees—has TidBITS avoided using by focusing our attention on digital distribution from the outset? Coming up with a number required a great deal of estimation, but it was fun, so I’ll share some of the thinking and silly asides.

How many characters appear on a magazine page?

The first problem was to determine how many characters fit on an average magazine page. Our friend Jason Snell told me that, back in the day, his one-page column in Macworld was 800–850 words, and a page was probably 900 words tops. Depending on the source you consult, there are around 6 characters per word on average, so that works out to between 4800 and 5600 characters per page. To check this, I pulled out an old Byte magazine, found a page that was entirely text, and counted the number of characters in a line (40), the number of lines in a column (65), and the number of columns per page (3). That’s 7800 characters for a full page of text, but with graphics occupying a third of the page, the numbers work out to 5148, which is in line with Jason’s estimate.

How many characters have we published in TidBITS?

A relatively simple SQL query revealed the answer, a highly precise 59,387,344. But that includes HTML tags, so I spot-checked a few representative articles and estimated that HTML accounts for about 25% of the total, leaving 44.5 million characters of real text. Shakespeare wrote only 884,421 words, or roughly 5.3 million characters. Of course, his plots and character development are better, and he made up over 1700 words, but I invented a word too—see “The iPhone and the Googlewhackblatt” (20 December 2007).

How many pages would the TidBITS archive occupy?

Dividing the number of characters by the character-per-page count tells us that, if the entire archive of TidBITS were printed out like a magazine, it would be 8652 pages. And yes, I realize there’s a lot of hand-waving around graphics. Go with it.

How many pages would we have sent to TidBITS subscribers?

8652 pages may seem like a lot of paper on first glance, but remember, we send TidBITS to tens of thousands of subscribers in email. That circulation number has varied widely over time—it started under 100, peaked at over 50,000, and is currently a little under 24,000. For simplicity’s sake, let’s say that it has averaged 25,000. Suddenly, we’re up to 216.3 million pages.

We’ll ignore Web page views because TidBITS pre-dates the Web. Although the World Wide Web celebrated its 30th anniversary on 19 March 2019, that was 30 years from the date of the proposal that Tim Berners-Lee wrote, not from when the Web became functional. I met one of the co-founders of the Web, Robert Cailliau, at the Hypertext ‘93 conference and mentioned the story briefly in “20 Years of the World Wide Web in the Public Domain” (1 May 2013).

How much paper is that, if laid out straight on a road?

How many trees have we saved?

Getting back to why we’re linking this anniversary to Earth Day, it’s all about the trees. There’s a commonly cited number that a tree produces 8333 sheets of paper. So that’s nearly 26,000 trees. Which sounds like an awful lot, but you don’t want to lose sight of the forest for all those trees. A healthy forest has about 50 trees per acre, so we avoided clearcutting 519 acres (2.1 square kilometers) of virgin woodland. Yay, us!

Can you still see the forest?

For visualization reasons, area calculations are commonly cited in terms of a number of football fields, ignoring the fact that it would be extremely difficult to play football in a forest, especially if there were wild animals of the fierce type living there. Regardless, a football field turns out to occupy 1.32 acres, so we saved 393 football fields of trees. Or, for those for whom football means soccer, where the field is somewhat wider, that would be 292 soccer fields. I think soccer would be even harder to play with trees in the field, although much more amusing thanks to all the ricochets.

How much would that have cost?

Of course, we could never have afforded the necessary paper, printing, and distribution costs that a paper magazine would have required without subscriptions and vastly more advertising—that’s how magazines work. And, increasingly, why they don’t work at all anymore, which accounts for all the magazine closures in the last few years.

But the beauty of the Internet, particularly back in 1990, was that it made it possible for a couple of kids just out of college to start a publication and somehow keep doing it for the next 29 years. Check out the full TidBITS History series for lots of great stories.

As always, we couldn’t have done this on our own. Or maybe we could have, but it would have been a lot less fun given the wonderful people who have helped out over the years. And we certainly couldn’t have kept doing it without the support of thousands of readers who help us keep the servers running, pay our writers and employees, and put cheese on the table.

If you’re not currently a TidBITS member, we’d appreciate it immensely if you’d join, and we have a bunch of perks and discounts on Mac apps for those who do. Thanks for all the cheese, and let us know if you have any great ideas for how to celebrate our 30th anniversary next year!

Comments About TidBITS Marks Its 29th Anniversary… and Earth Day!