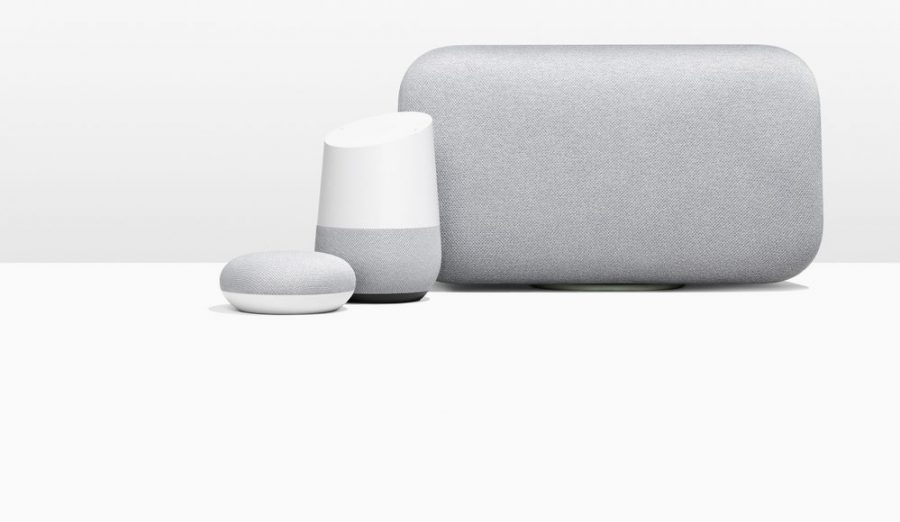 In 2017, I bought several Google Home smart speakers for my house, and they worked well as Bluetooth speakers until a few months ago. For unknown reasons, our iPhones started disconnecting from the speakers while playing audio just a few minutes after starting playback. A Google search reveals that the problem isn’t uncommon.

Google’s support forums didn’t reveal much, and we grew increasingly frustrated. Imagine that you start playback of an audiobook and hop in the shower only to have the audio from your iPhone stop playing through the Google Home speaker and fall back on the weak iPhone speakers that you can’t hear over the shower. So you can either get out of the shower, dripping wet, to deal with it, or you can let it keep playing and try to return to the right place later. In either case, it’s super irritating.

Thankfully, I eventually stumbled on a Reddit thread with a tip from user GoNmanne11 that suggested addressing the problem by removing everything from the Paired Bluetooth Devices list in the Google Home app and re-pairing the Google Home speaker. That post didn’t offer detailed instructions, so here they are:

Unfortunately, this fix may not last forever. After a few months of working swimmingly, our bathroom speaker once again started disconnecting while playing audio from my wife’s iPhone. Running through these steps fixed it again, but we hope Google addresses the underlying bug.