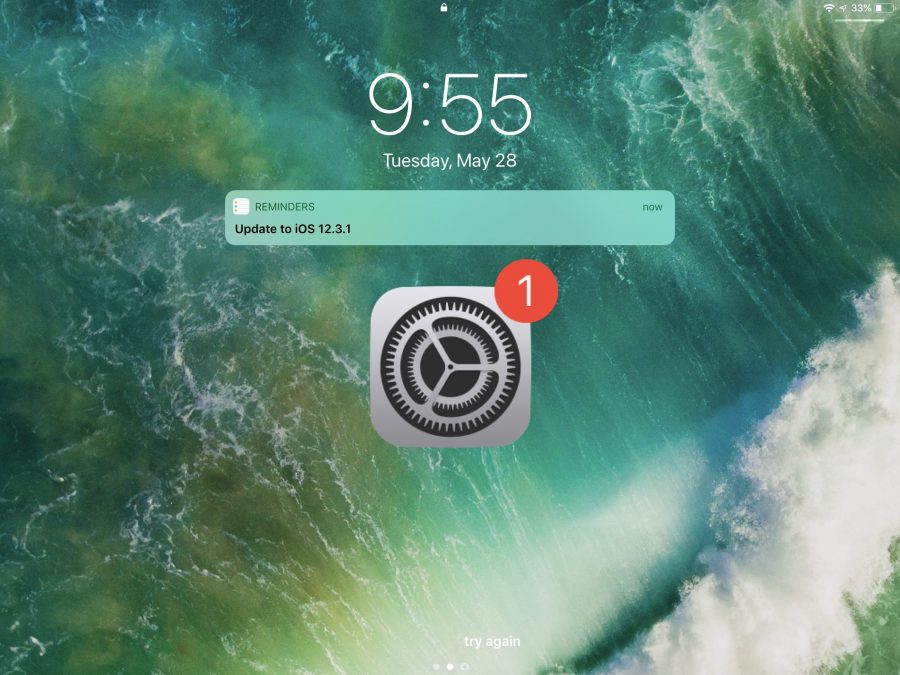 You’d be excused if you sometimes forget that the iPhone can be used for plain old telephone calls. But our guess is that Apple still considers phone calls to be of paramount importance for the iPhone, which explains why the company pushed out iOS 12.3.1 late last week. The update has fixes for just three bugs, but among them is one that could prevent the iPhone from making or receiving calls using Voice over LTE, or VoLTE. Apple has supported VoLTE since the iPhone 6, and it’s in such widespread use around the world that the bug likely affects lots of people.

The other two fixes address problems with Messages. The first bug could allow messages from unknown senders to break through even when you had enabled the Filter Unknown Senders setting in Settings > Messages > Unknown & Spam. And the second could make it harder to report Messages spam by preventing the Report Junk link from appearing in Messages threads from people with whom you’ve never corresponded before.

Unusually for an iOS update, there are no security fixes.

The iOS 12.3.1 update weighs in at 77.9 MB on an iPhone X and 394.5 MB on a 10.5-inch iPad Pro. We haven’t heard of any problems with it so far, so we’d encourage anyone running iOS 12.3 on an iPhone to install it right away to take advantage of the VoLTE fixes. For users of an iPad or an iPod touch, there’s probably no harm in waiting a little longer unless you regularly receive texts from unknown senders in Messages.