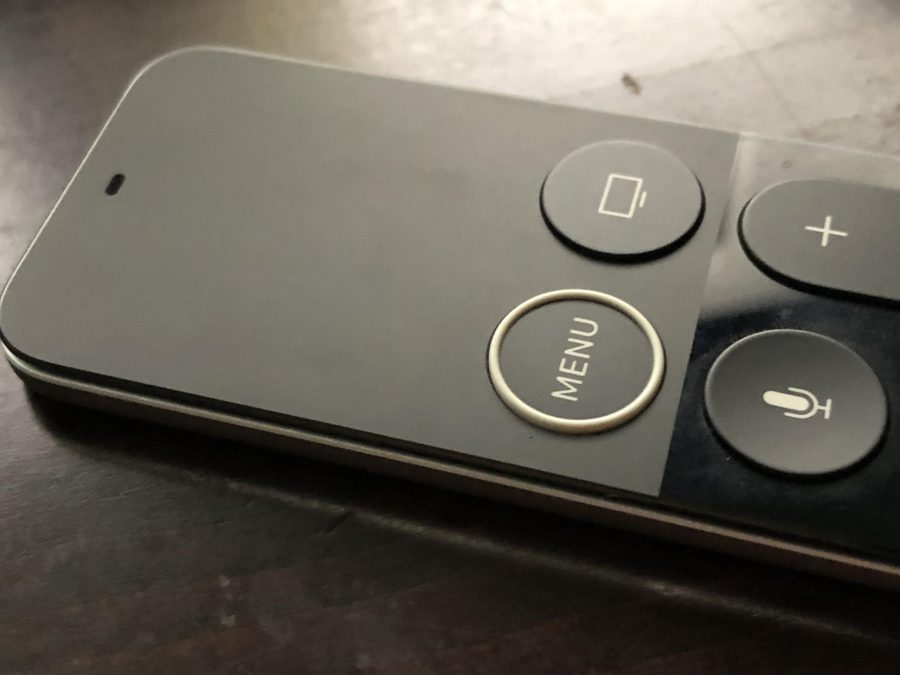 When Apple first introduced the fourth-generation Apple TV with tvOS 9, pressing the Home button (the one with a TV icon) on the Siri Remote worked just like on iOS devices—wherever you were, it returned you to the Home screen. Many people became accustomed to that behavior, so when Apple added the Apple TV app in tvOS 10.1 and remapped the Home button to open that app instead, it was maddening. For those who mostly watch Netflix, which still isn’t supported by the Apple TV app, and those who just don’t like the Apple TV app, this change was doubly annoying.

A number of people have complained to me about this over the years, but when Adam Engst mentioned it as an annoyance recently, I knew I had to say something. If Adam didn’t know that there’s a quick fix for this change in behavior, lots of other people probably don’t as well. Here it is.

Go to Settings > Remotes and Devices and highlight the Home Button entry. By default, it’s set to Apple TV App. 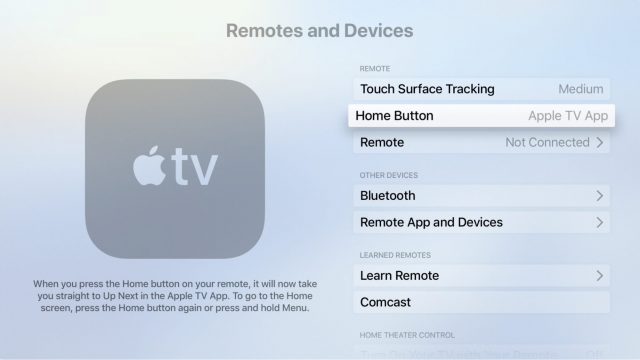 Simply click the Home Button entry to change it to Home Screen. 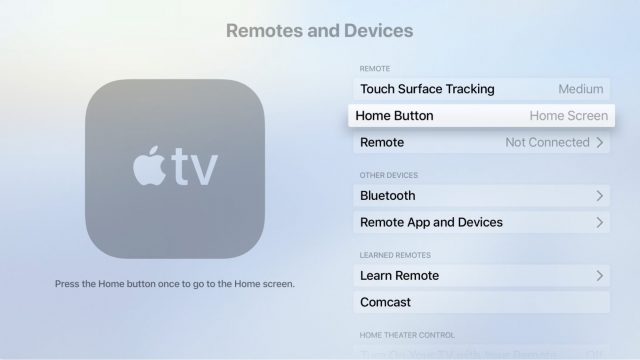 Once that’s set, when you press the Home button on the Siri Remote, from the iPhone’s Control Center widget, in the iOS Apple TV Remote app, or on any other remote you might have set up, you will return to the Home screen instead of going to the Apple TV app.

Even if you don’t change this setting, you can return to the Home screen at any time by pressing and holding the Menu button.

To Apple’s credit, the tvOS interface does document the Home button’s behavior in both of its states, but it’s easy to see how someone might not think to spelunk around the Settings app to restore functionality that Apple changed without notice.