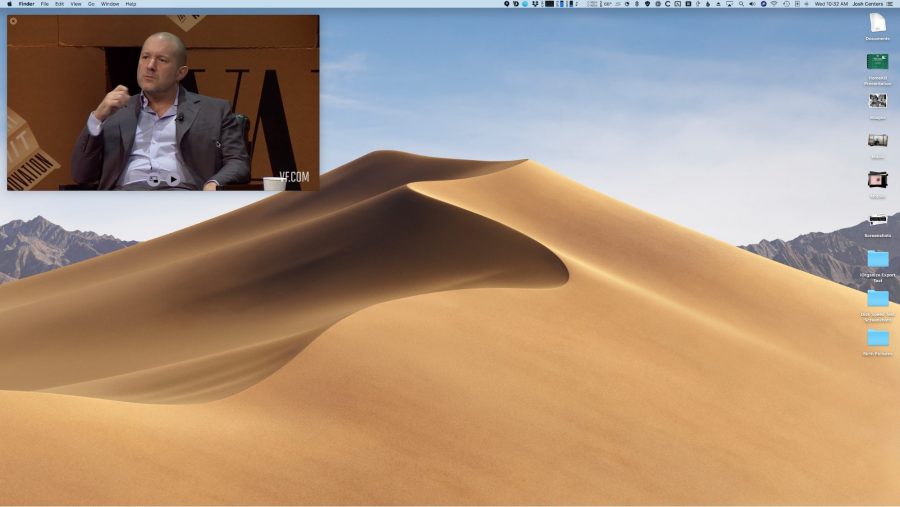 The Picture in Picture (PiP) feature on the Mac and iPad is a handy way to watch videos, letting you pin a video in the corner of your screen where other windows can’t obscure it. But by default, Picture in Picture doesn’t appear to be available for videos from YouTube, which hides the PiP feature in macOS and avoids enabling it in the iOS YouTube app. Presumably, YouTube doesn’t want you shrinking its window to reduce your exposure to its ads.

Luckily, PiP is available for YouTube videos on both the Mac and the iPad, if you know where to look. 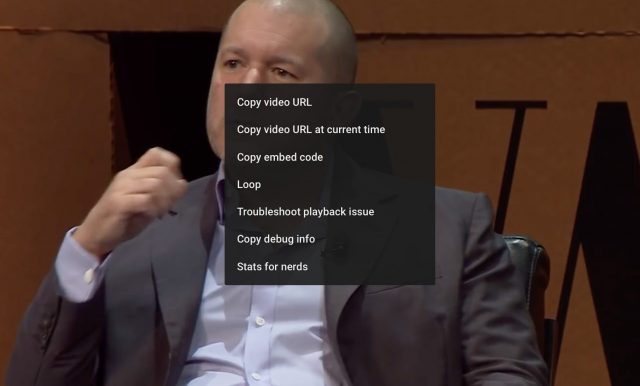 Luckily, you can easily work around this limitation with a simple trick: Control-click the video a second time to reveal Safari’s native contextual menu. Choose Enter Picture in Picture and Safari displays the video in a window pinned to the corner of your screen. (Note that Picture in Picture is available only in Safari, not in other Web browsers.) 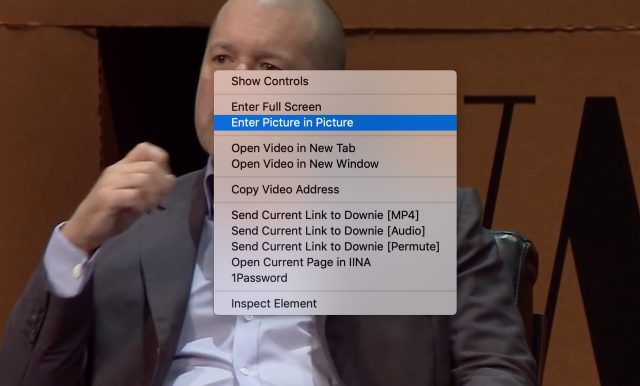 There are some paid utilities for iOS that put YouTube videos in Picture-in-Picture, but you should save your money. All you need to know is that YouTube in Safari doesn’t display the PiP button by default. To reveal it:

Note that this trick doesn’t work in the YouTube app.

Comments About TipBITS: Watch YouTube Videos in Picture in Picture