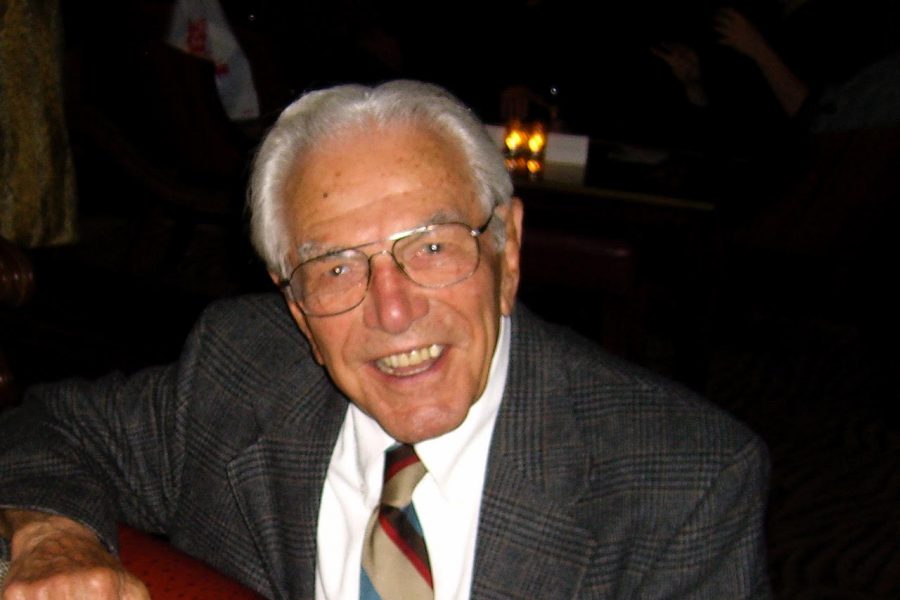 A few months ago, we published an interview with George Jedenoff, a TidBITS reader who was then 101 years old—he’s now 102. He shared a brief outline of his life, starting with fleeing the Russian Revolution with his parents as an infant, graduating with honors from Stanford University, and serving in World War II before returning to the US to work his way up in the steel industry until he became the president of Kaiser Steel. 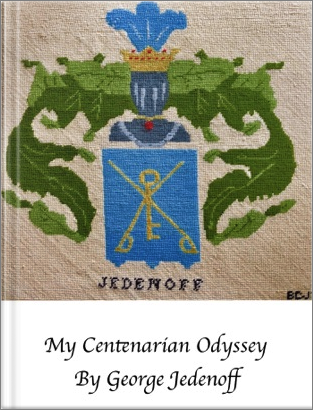 Thanks to links on Daring Fireball and other sites, that article—“George Jedenoff: A 101-Year-Old TidBITS Reader,” 17 June 2019—has been one of our most popular pieces of the year. In it, George noted that he was using his iMac to write his autobiography. If you’d like to learn a lot more about his life and times, the 136-page My Centenarian Odyssey is now available for free in Apple Books.

George wrote the book in Pages, but when it came time to export to EPUB and publish on Apple Books, he bogged down. He decided to work with Apple Support and told me that extremely patient technicians spent at least 8 hours helping him convert the manuscript to EPUB and upload it to Apple Books. It was apparently not a simple task, even for the Apple employees, and problems with the images caused them to save the book as a fixed-layout EPUB rather than the more common reflowable EPUB. George was distressed to see how difficult it was, but as I told him, Apple’s back-end systems are often much harder to work with than the interfaces we see as everyday users. Nevertheless, he was happy to get the book out, and his grandson helped export it in such a way that Windows users could read it as well.

I’m about halfway through the book now and have skimmed to the end. It’s a fascinating read, starting with what it was like for George to grow up in the Depression and work his way through Stanford. The bulk of the book is devoted to George’s years in the steel industry, complete with numerous details about the inner workings of the management of US Steel, at one time the world’s largest corporation. George also shares lots of cocktail-party stories—be sure to look for the one about getting rescued by a water buffalo while exploring Guam—and closes the book out with scans of clippings and testimonials he collected over his long career.