Ending weeks of speculation, Apple has announced that its Worldwide Developers Conference will take place in June… entirely online. In a masterful bit of PR spin, Apple said:

WWDC 2020 will take on an entirely new online format packed with content for consumers, press and developers alike. The online event will be an opportunity for millions of creative and innovative developers to get early access to the future of iOS, iPadOS, macOS, watchOS and tvOS, and engage with Apple engineers as they work to build app experiences that enrich the lives of Apple customers around the globe. 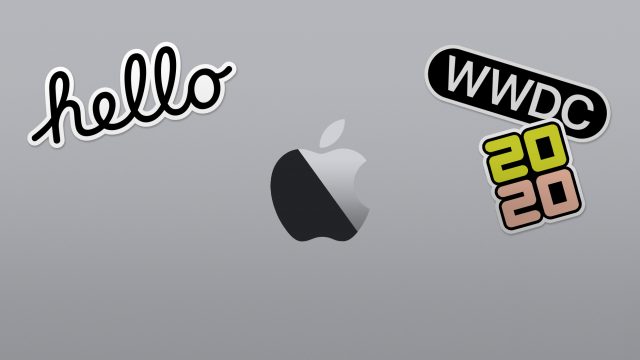 Of course, hidden inside that announcement is the fact that Apple has dispensed with the physical Worldwide Developers Conference in San Jose, much the way Google canceled I/O and Facebook canceled F8. All three companies will offer sessions and training online, but where the statements from Google and Facebook were inherently negative, Apple managed to make its announcement sound as though it’s a win.

In fact, it may be a win. Only 6000 or so developers could attend WWDC in person, with $1599 tickets distributed via lottery, which means that most Apple developers stood no chance of being able to attend. We really are talking “most,” since Apple claims 23 million developers around the world. The company has never said how many developers entered the lottery, but it’s a safe bet that those 6000 tickets weren’t nearly sufficient to meet demand.