Nostalgia is in the air, with “I’m a Mac” actor Justin Long being hired by Intel for a series of pro-PC ads that mock the Mac. Ignoring the question of how many non-geeks would remember Apple’s “Get a Mac” campaign, I’d like to reach back even further into the history of Apple’s advertising.

Remember Apple’s “Think different” poster campaign from 1997–98? Each poster featured a black-and-white photograph of a historical figure, accompanied by a small Apple logo and the phrase “Think different.” in a corner. A site called thecrazyones.it has a collection of them, along with the TV ad that kicked off the campaign and a “Making Of” video.

What you may not have known is that Dantz Development, makers of the Retrospect backup software, parodied the “Think different” posters at its Macworld Expo parties for several years. Dantz’s “Drink different” posters mimicked Apple’s design but used photos of celebrities holding various drinks. We mentioned them in passing in “Macworld Expo SF ’99 Superlatives” (18 January 1999) when Jeff Carlson gave Dantz our award for the best party.

I recently stumbled across a low-res archive of the original Dantz parody posters and felt it was time to share them, 20-plus years after the parties and 16 years since Dantz itself fell into the corporate bit bucket. Retrospect is still around, though it hopscotched first to EMC and then to—deep breath—Iomega, Roxio, Sonic Solutions, Rovi, Retrospect Inc., and (finally?) StorCentric.

How many of the historical figures in Dantz’s posters can you name? Can you identify their drinks? How about the source of each image? Finally, which of them also appeared on a “Think different” poster? 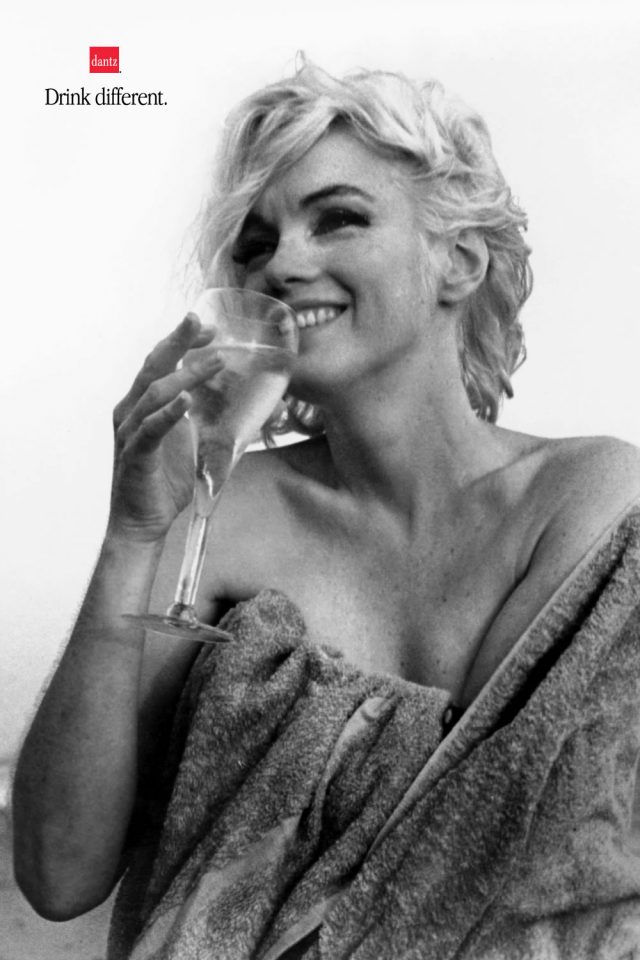 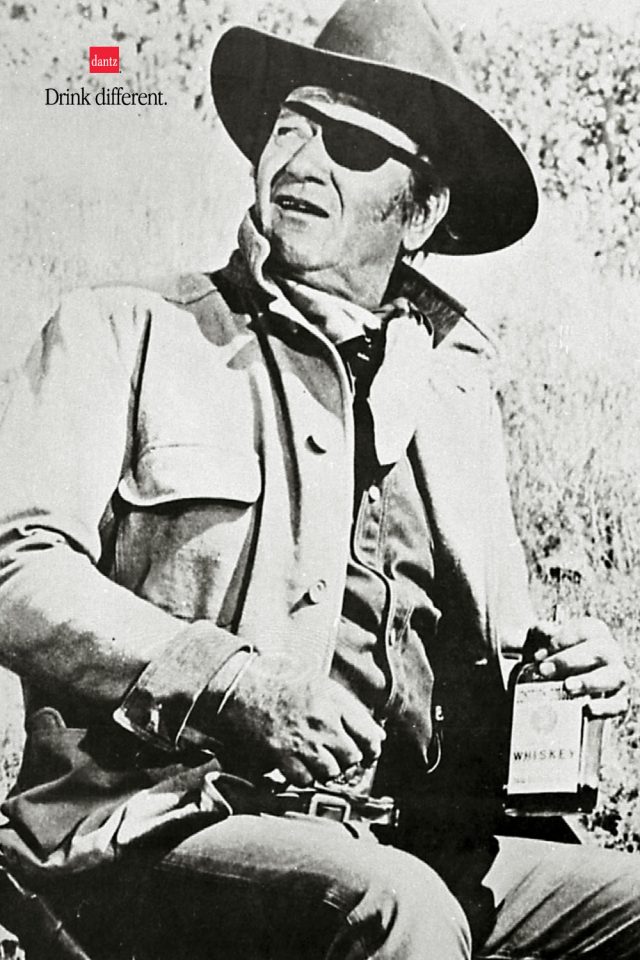 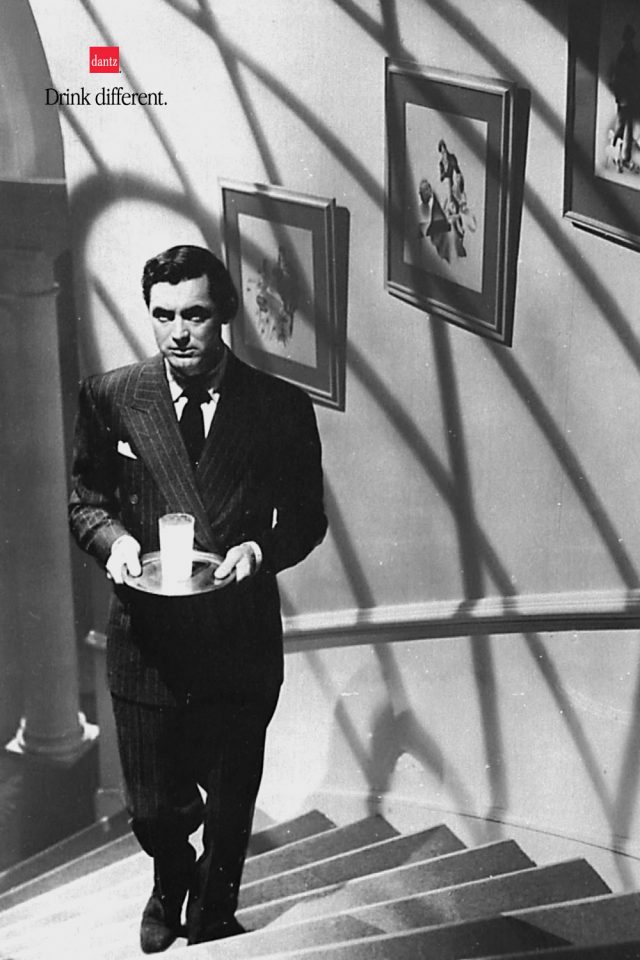 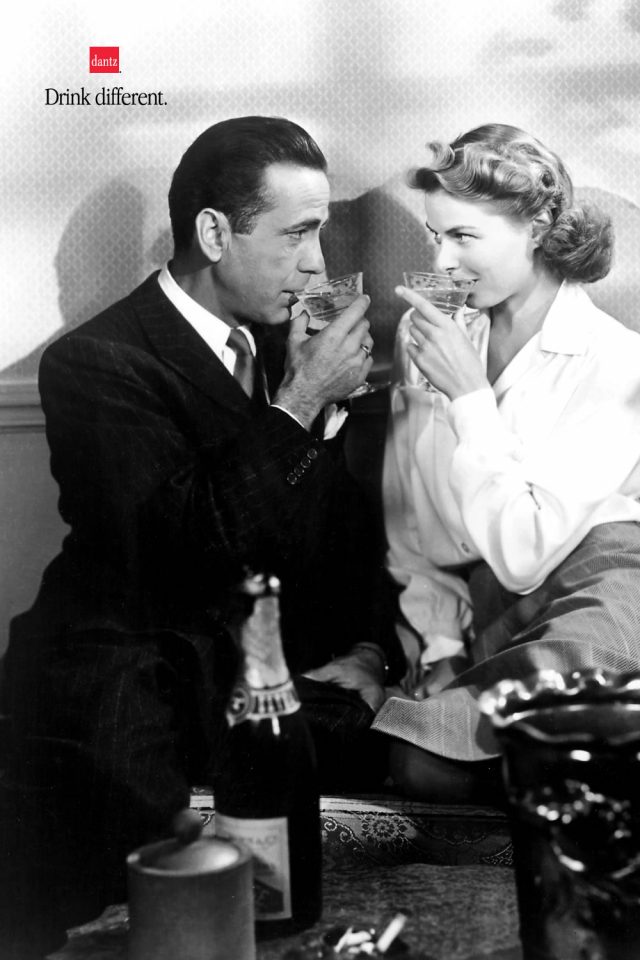 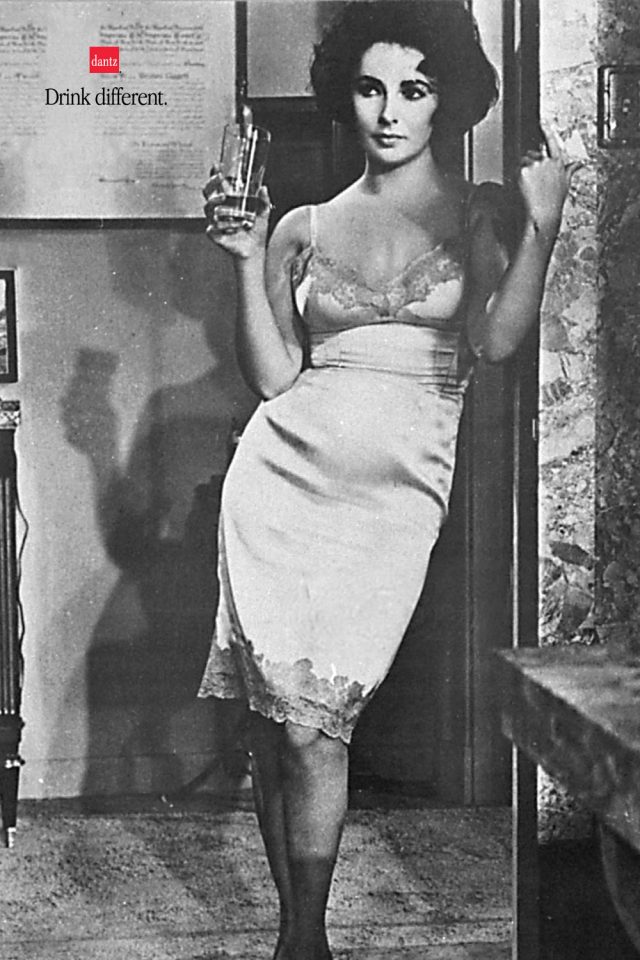 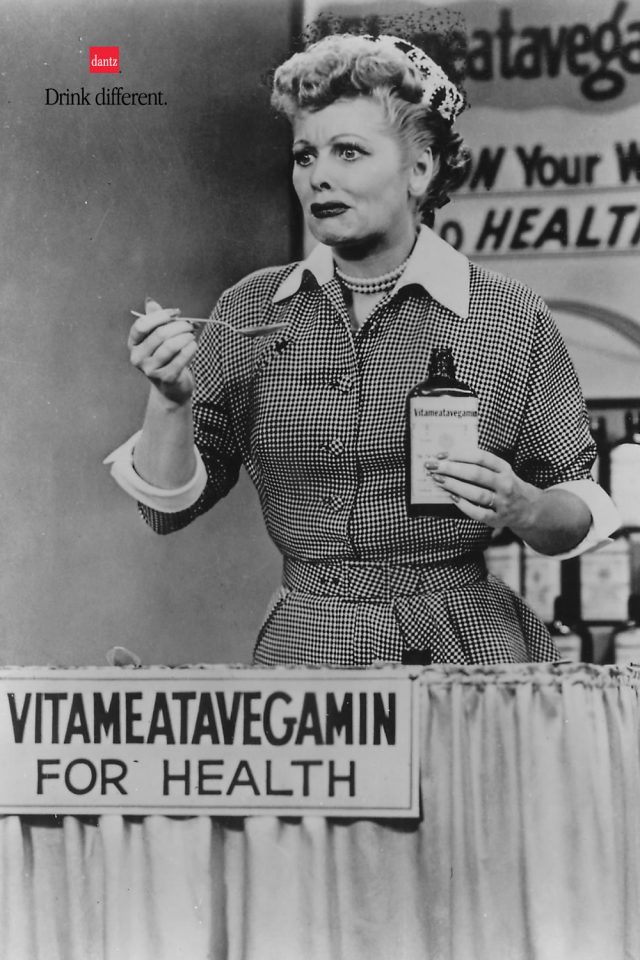 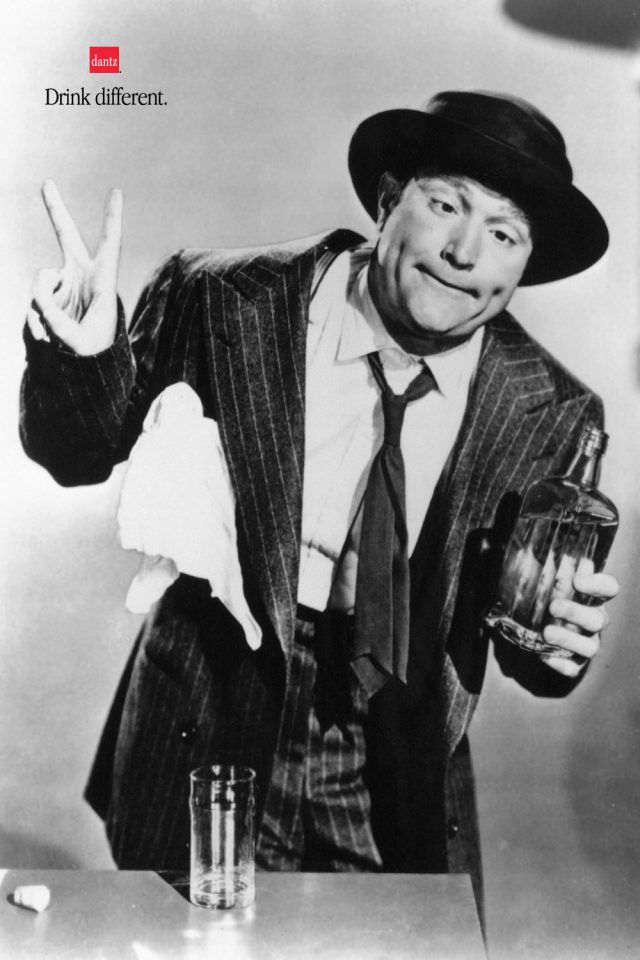