Do you often misplace your keys or purse? Apple’s long-rumored AirTag has finally arrived to rescue you from your torment. The round doohickey attaches to something you tend to misplace or fear losing so you can zero in on it using your iPhone.

This idea is hardly new. Similar location-tracking tags are available from the likes of Chipolo, ESR, Samsung, Spigen, and Tile. But full integration with Apple’s ecosystem is a selling point here since AirTags work with the Find My app that already helps you keep track of your Apple gadgetry along with your family and friends.

An AirTag is a small disc of polished stainless steel with IP67 water and dust resistance. It incorporates a speaker to announce its whereabouts, and a removable cover lets users replace the CR2032 battery. Apple is offering free engraving, including a selection of 31 emojis. 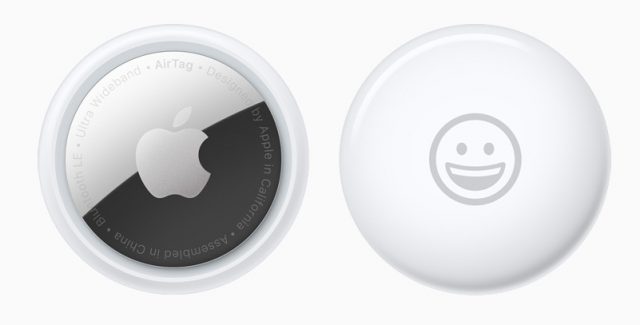 Apple intends the AirTags to match AirPods for setup ease. Simply bring them close to any iPhone running iOS 14.5 or an iPad running iPadOS 14.5 to connect. At that point, you can assign an AirTag to an item with a corresponding name (such as “keys” or “backpack”) or use any other name you like. 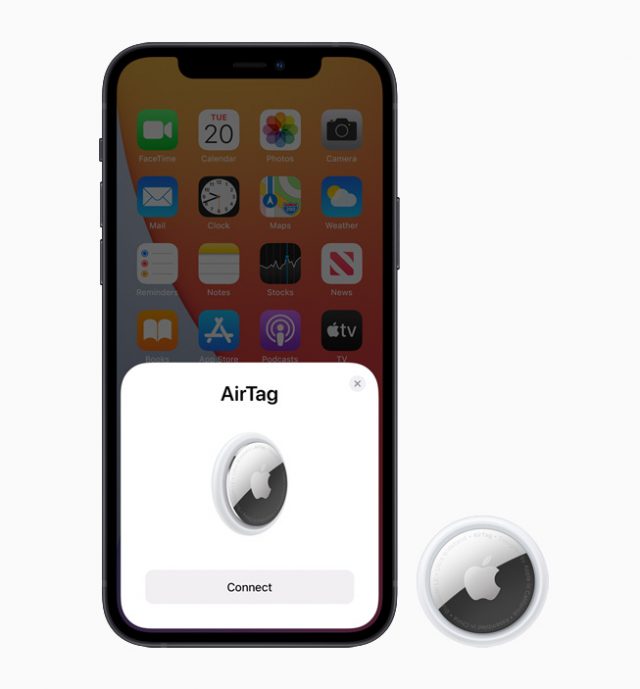 An updated version of the Find My app features a new Items tab (along with People, Devices, and Me) that displays your AirTags. If you need to track down a particular AirTag, Find My displays a map with the item’s current or last known location. Better yet, if the AirTag is within Bluetooth range, you can use Find My or Siri to make it emit a sound, just as you would with AirPods.

You’ll get the best experience when tracking down an AirTag with an iPhone 11 or iPhone 12, which can detect the AirTag’s U1 chip using Ultra Wideband technology. When that’s the case, a feature called Precision Finding lets you accurately determine the distance and direction of a lost AirTag if it’s within Bluetooth range. As you move, your iPhone gathers input from the camera, ARKit, accelerometer, and gyroscope to guide you using a blend of sound, haptics, and visual feedback—including a pointing arrow that shifts on the screen. 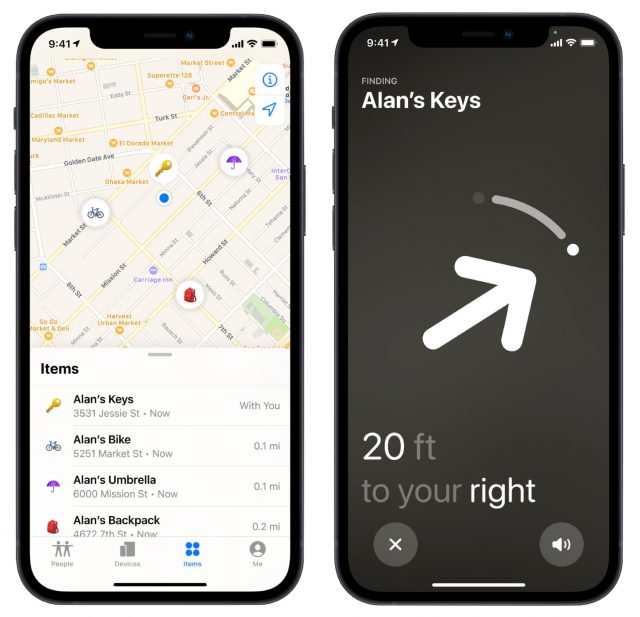 What if you’re not within Bluetooth range of the AirTag? That’s when Apple’s vast Find My network—with nearly a billion in-use Apple devices—comes into play. Any of those devices within range of the AirTag can relay its location—anonymously, privately, and in the background—back to you.

If you lose track of an AirTag, you can place it into Lost Mode to be notified if and when it is found. A person finding that AirTag can tap it on an iPhone or other NFC-capable device (such as an Android phone) and be transported to a Web page showing contact information if you’ve provided it.

Apple took accessibility into consideration when designing the AirTag. Precision Finding using VoiceOver, for instance, can direct blind users to an AirTag with directions like “AirTag is nine feet away on your left.”

The company also put a focus on privacy. No location data or history is stored inside AirTags. Communication with the Find My network is end-to-end encrypted so only the owner of a device has access to its location data, and no one, including Apple, knows the identity or location of any device that helped find it. Bluetooth signal identifiers transmitted by AirTags rotate frequently to prevent unwanted location tracking.

Apple is making it easy to personalize your AirTags. In addition to engraving, it will sell a range of keychain-like accessories made from materials such as polyurethane and leather. Third-party manufacturers such as Belkin, Moment and Nomad are already announcing their own AirTag accessories. 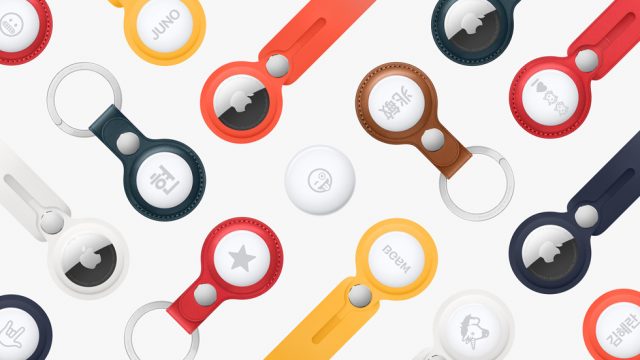 Apple is again teaming up with the luxury leather maker Hermès to offer ludicrously priced accessories such as the Bag Charm ($299), Key Ring ($349), and Luggage Tag ($449). Apple says that Hermès accessories will be sold with a custom-engraved AirTag based on the brand’s iconic Clou de Selle signature. We don’t know what that means either. 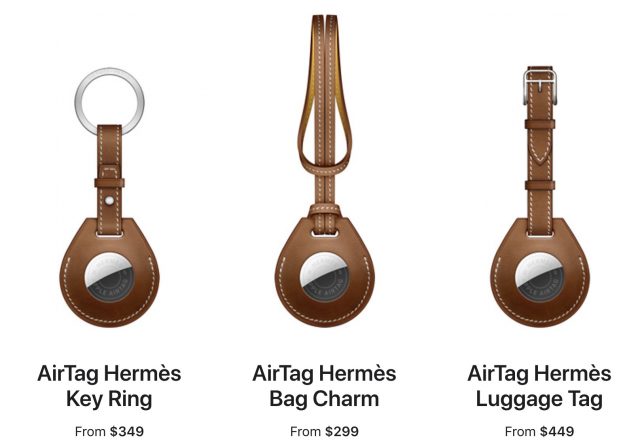