In a continued show of support for iOS devices that cannot update to iOS 14, Apple has released iOS 12.5.4 for older iPhones and iPads. They include the iPhone 5s, iPhone 6, iPhone 6 Plus, iPad Air, iPad mini 2, iPad mini 3, and iPod touch (6th generation).

We recommend updating very soon because it includes important security updates to fix a couple of WebKit vulnerabilities that Apple says are actively being exploited in the wild. You can install the iOS 12.5.4 update in Settings > General > Software Update. 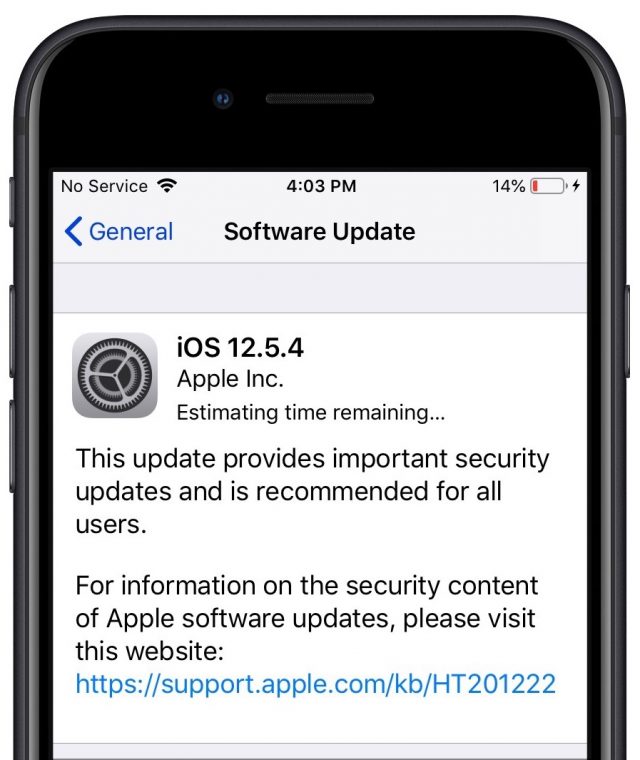