I was partial to the second-generation iPhone SE, which gave you (at the time) modern iPhone performance and features in a retro Touch ID package for only $399. I recommended it to many regular people who didn’t need the latest and greatest until the advent of the iPhone 13, which made the iPhone SE look a little dated.

Apple has now announced the third-generation iPhone SE, much in the same vein. It starts at a slightly higher $429 for 64 GB of storage, but I think the 128 GB model at $479 is a no-brainer of an upgrade. One of the most common iPhone problems I field is people who are perpetually out of storage. An extra $50 is well worth it to avoid the tech equivalent of a toothache. There’s also a 256 GB model for $579. 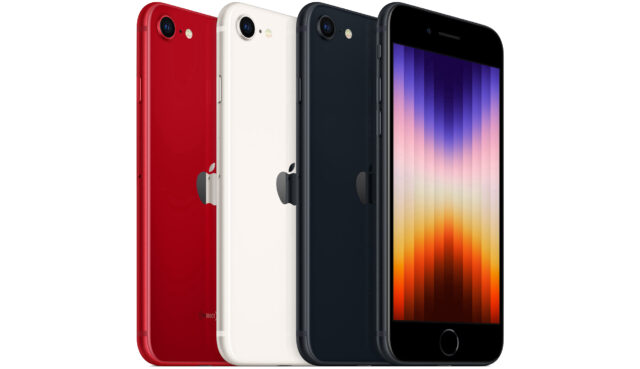 What makes this iPhone SE a bargain is that it contains the same A15 Bionic chip that powers the iPhone 13 but starts at $370 less. It also now offers 5G connectivity (though not the fastest millimeter-wave 5G—see “AT&T and Verizon Debut Faster, More Widely Available 5G Service,” 22 January 2022). It also doesn’t support Gigabit LTE, so 4G connectivity may be a bit slower than on the iPhone 13.

Thanks to the A15 Bionic, the iPhone SE’s rear camera now supports many of the computational photography features of more expensive iPhones, including Smart HDR 4, Photography Styles, and Apple’s machine-learning-powered Deep Fusion feature. It also supports Live Text recognition (see “Digitize Any Text with Live Text in iOS 15 and iPadOS 15,” 4 October 2021). You won’t find the iPhone 13’s Cinematic Mode, however. 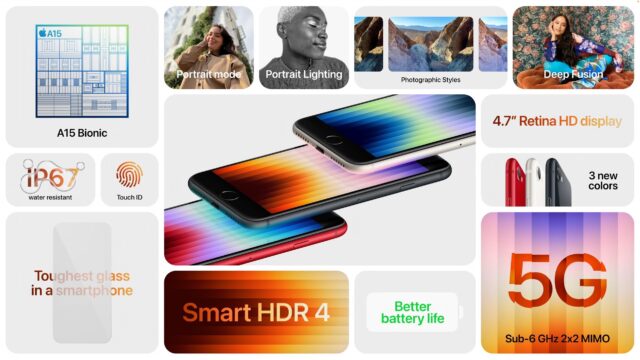 Should you buy an iPhone 13 or the new iPhone SE? Let’s run a quick comparison: 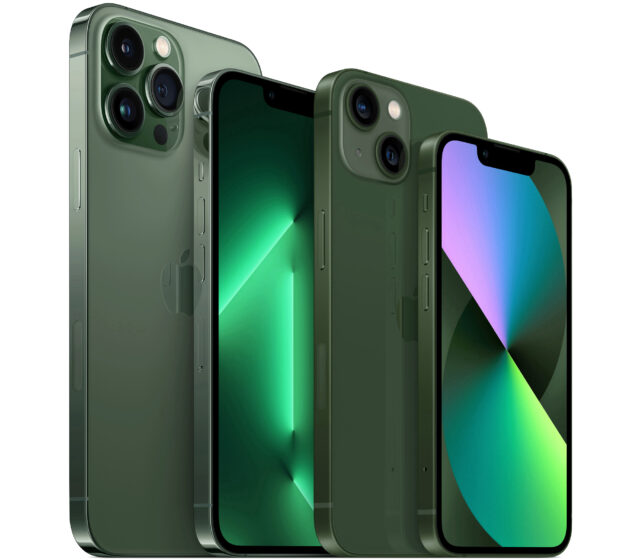 All the iPhones mentioned here will be available on 18 March 2022.

Comments About Third-Generation iPhone SE Is Another Great Bargain