Apple has announced the Worldwide Developers Conference 2022 dates: June 6th through 10th. Expect announcements about iOS 16, iPadOS 16, macOS 13, watchOS 9, and tvOS 16, along with other surprises. 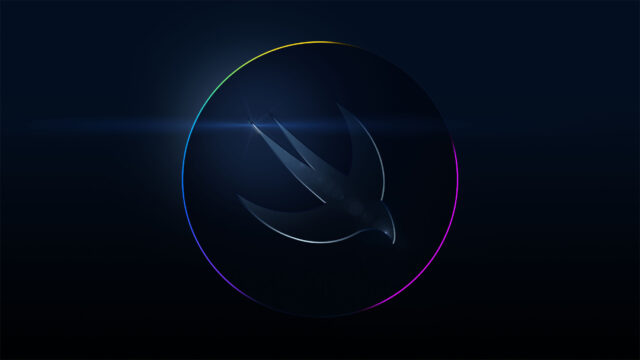 For the third year in a row, WWDC will be a free virtual event for all registered Apple developers. That’s not a bad thing—it’s much more inclusive for those who couldn’t afford the tickets or the travel cost, and it allows many more developers to attend. Plus, most developers agree that Apple’s pre-recorded presentations are much tighter and more engaging than their sometimes muddled in-person versions. Developers will still get virtual access to Apple engineers for help with their projects in labs and digital lounges.

This year, however, there will be a small in-person component: Apple will host a special day for developers and students at Apple Park on 6 June 2022 to watch the keynote and State of the Union videos together. Apple promises information on the Apple Developer website and in the app soon but warns that availability will be limited and says nothing about cost.

Apple is once again hosting a Swift Student Challenge for budding developers, who have until 25 April 2022 to submit their entries. Time is limited, so start coding now!