Apple has announced that iOS 16 and watchOS 9 will be released on 12 September 2022. We also expect tvOS 16 to roll out that day since the release candidate is now available for beta testers. To see if your devices can upgrade, read “The Real System Requirements for Apple’s 2022 Operating Systems” (9 June 2022).

iPadOS 16.1 and macOS 13 Ventura are now scheduled for October, likely due to rough edges related to the Stage Manager feature. Apple has also delayed the iCloud Shared Photo Library, likely due to the necessary integration with iPadOS 16 and Ventura.

I’ve been running iOS 16 and watchOS 9 since June in order to write Take Control of iOS 16 and iPadOS 16. As has been the case the past few years, the betas have been remarkably stable, so I don’t anticipate serious problems when Apple releases the shipping versions. That said, unless you’re a habitual early adopter, we recommend waiting a week or so, especially since the servers are often slammed on launch day.

Here are a few tips for preparing for iOS 16: 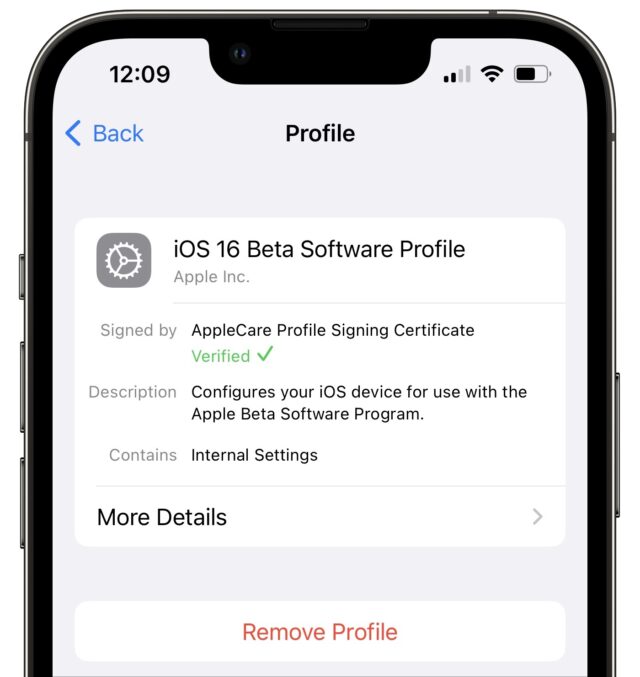 One last request: please check out my new book, Take Control of iOS 16 and iPadOS 16! The first chapter is dedicated to teaching you how to use the many new features in iOS 16 that could be easy to miss. Also, by popular demand, I have restored much of the basic how-to content from previous versions of the book for new users or experienced users who need to brush up on the basics. 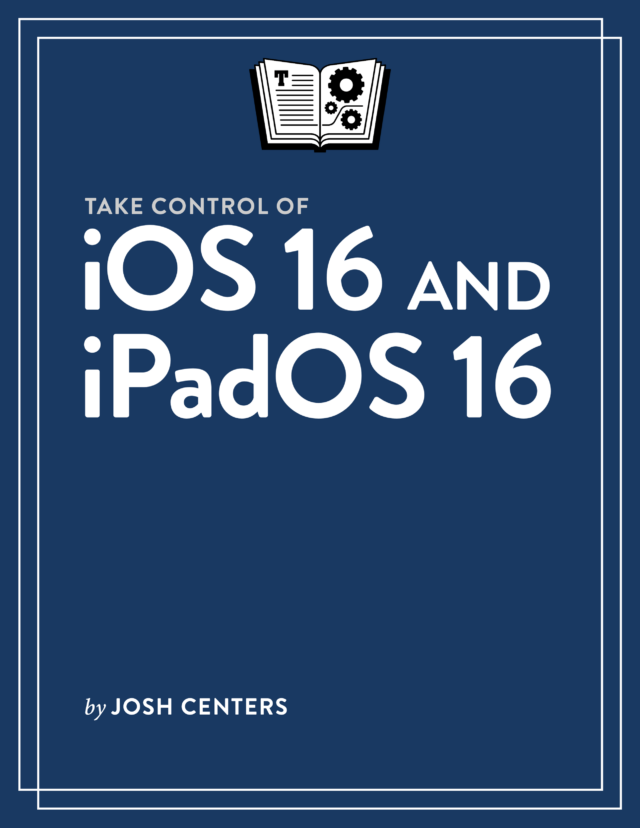