Apple has updated the iPad Pro for 2022, outfitting the 11-inch and 12.9-inch models with the company’s M2 processor. The iPad Pro now features faster Wi-Fi and a surprise new feature: Apple Pencil hover, which provides better feedback by offering a preview of Apple Pencil actions before you make them. 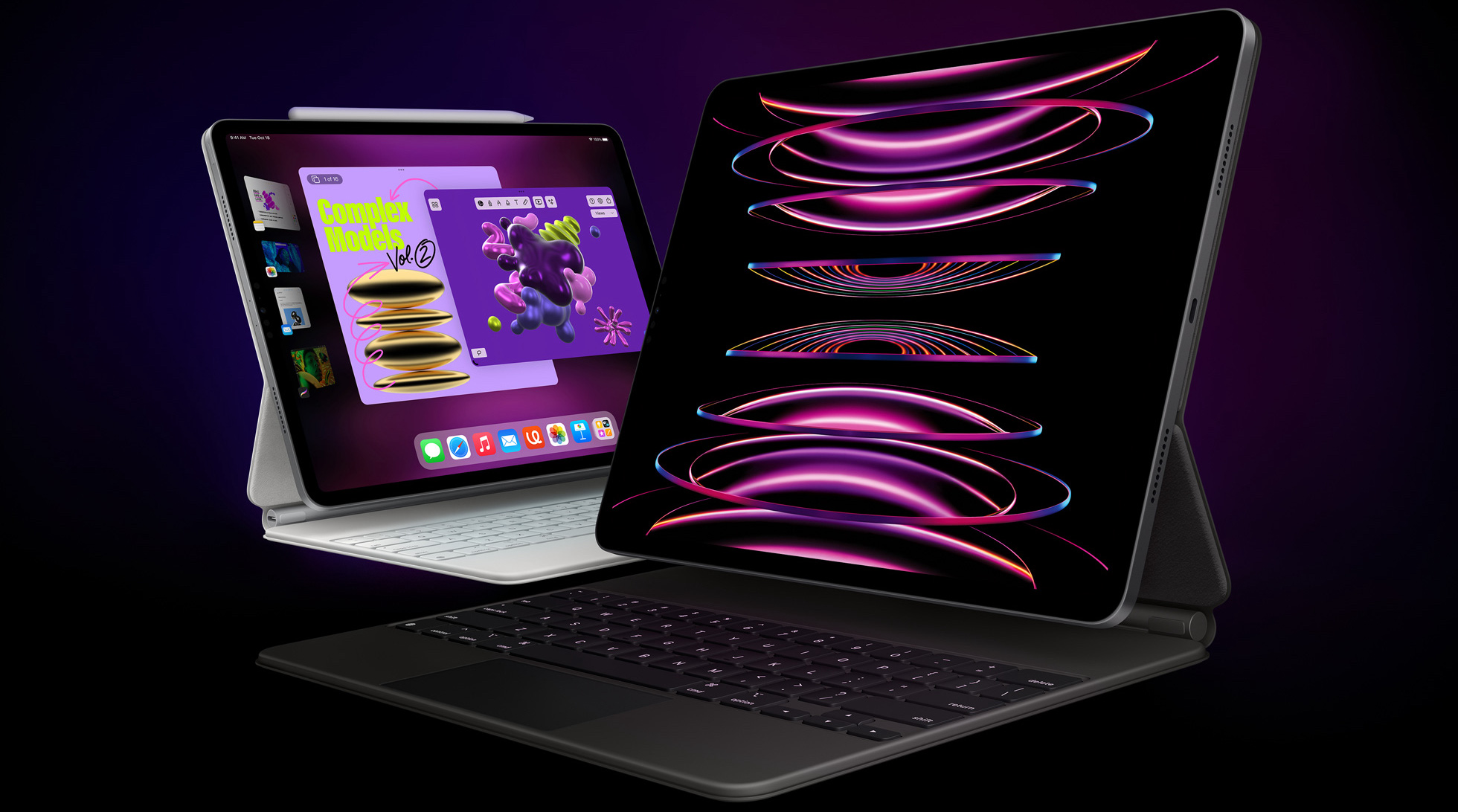 Overall, the new iPad Pro is a minor update over last year’s models and likely won’t cause many M1 iPad Pro users to upgrade, though the changes make it more attractive for those upgrading from a non-M1 iPad. Let’s explore the major differences. (Sadly, these new iPad Pro models retain the front-facing camera on the short side, unlike the new tenth-generation iPad, which moves that camera to the long side to make it more natural for videoconferencing, which almost always takes place in landscape orientation.)

The headline improvement is the M2 processor, which Apple claims is up to 15% faster than the M1. In practice, users should see an improvement over M1 models, but it won’t be as large of a jump as the A12Z Bionic to the M1. However, of interest to film professionals: the M2 iPad Pro is the first iPad able to capture ProRes footage directly, and it can transcode ProRes footage up to three times faster than on the M1 iPad Pro. Apple explains, “This means content creators can capture, edit, and publish cinema-grade video from a single device out in the field.”

The most interesting new feature of the iPad Pro is Apple Pencil hover, which detects the tip of the second-generation Apple Pencil when it’s up to 12mm above the display.

In normal usage, iPadOS displays a circle where the tip of the Apple Pencil is hovering, so you can more precisely put the tip where you want. It has other uses too, like expanding text fields when you bring the Apple Pencil in close. Third-party developers will be able to tap into Apple Pencil hover to create their own unique experiences. 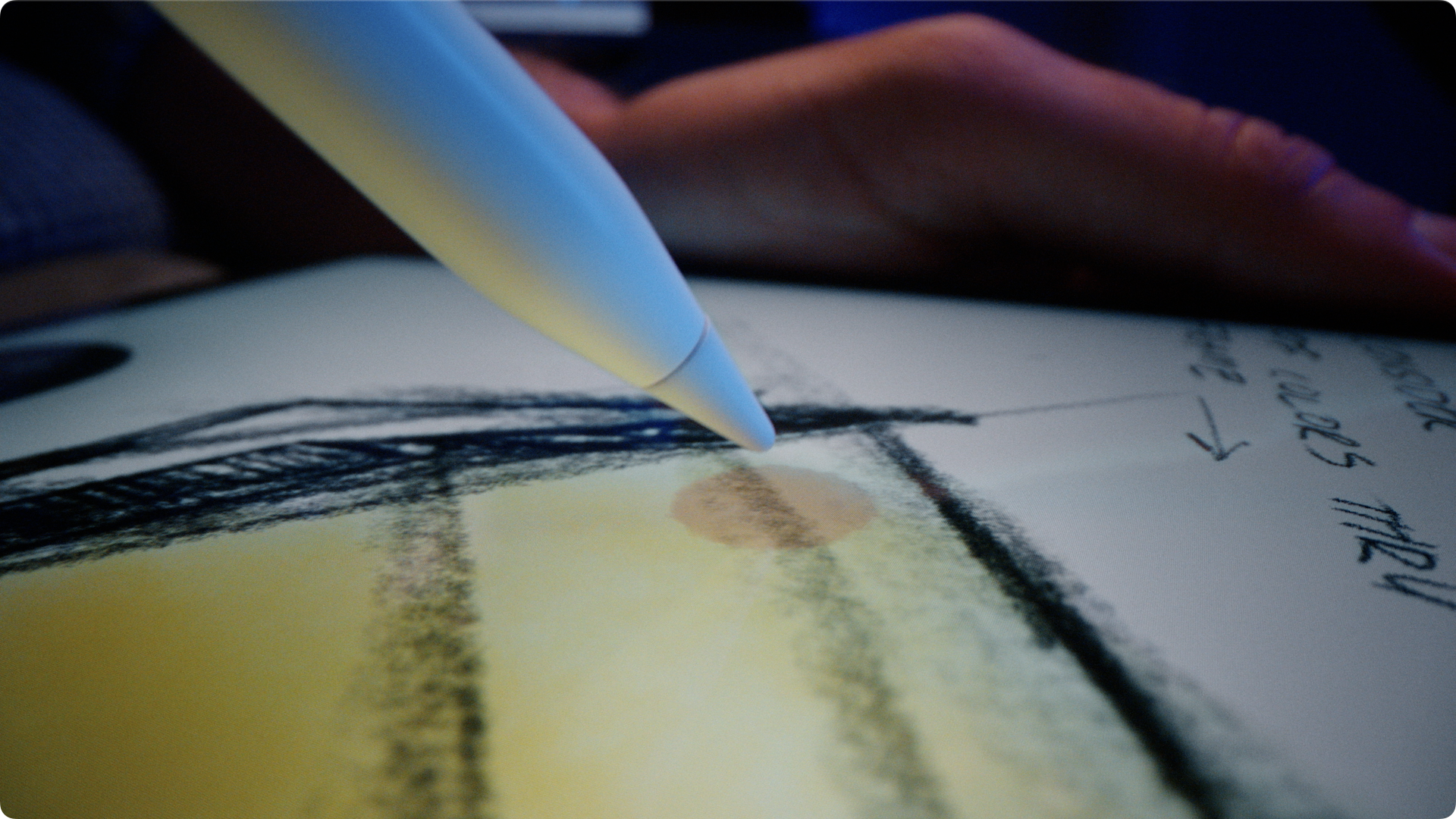 The new iPad Pro supports the new Wi-Fi 6E protocol, which Apple claims is up to twice as fast as the Wi-Fi 6 connectivity of last year’s iPad Pro, with download speeds up to 2.4 Gbps. However, you’ll also need a Wi-Fi 6E router to take advantage of that speed boost. Apple also says that the cellular models support more 5G networks.

Apple slyly slipped in an announcement of DaVinci Resolve for iPad, a professional-grade video-editing app used to assemble Hollywood movies like the recent Dune adaptation and The Green Knight.

At first glance, this looks like the real deal, a full-featured NLE. Imagine this with automatic proxy workflows for seamless switching between desktop and iPad. pic.twitter.com/pwfVfOuKSD

Blackmagic Design has now officially announced DaVinci Resolve for iPad. Like its bigger sibling, it will be free with an in-app purchase to upgrade to DaVinci Resolve Studio. An M1 or M2 is not required, but those processors open up additional features, like HDR processing.

You can order the new iPad Pro today, and it will be available on 26 October 2022.