Mozilla released Firefox 81 in late September, adding the capability to control audio or video playback inside Firefox by pressing the hardware control buttons on a keyboard or headset or using the Touch Bar on a MacBook Pro. The Web browser also introduced the colorful Alpenglow theme for both Light and Dark modes; added the capability for users in the US and Canada to save, manage, and auto-fill credit card information; and introduced AcroForm support for filling in, printing, and saving supported PDF forms. 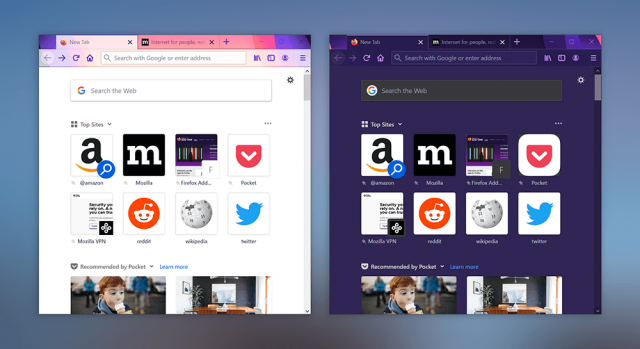