Roxio, now owned by Corel, has released Toast 18 Titanium and Toast 18 Pro, a major update for the venerable digital media suite that adds the Roxio Akrilic digital art app to its CD and DVD authoring arsenal. Toast Titanium’s core features have remained intact since we last covered the app (see “Toast 14 Titanium and Toast 14 Pro,” 29 June 2015), including burning music and encrypted data to CDs and DVDs, ripping and copying media from discs, and converting video and audio to a variety of popular formats. The MultiCam Capture feature—available since Toast 16—enables you to record your screen and webcam simultaneously, while the newly added Roxio Akrilic app leverages artificial intelligence to help you stylize images and transform pictures into paintings. 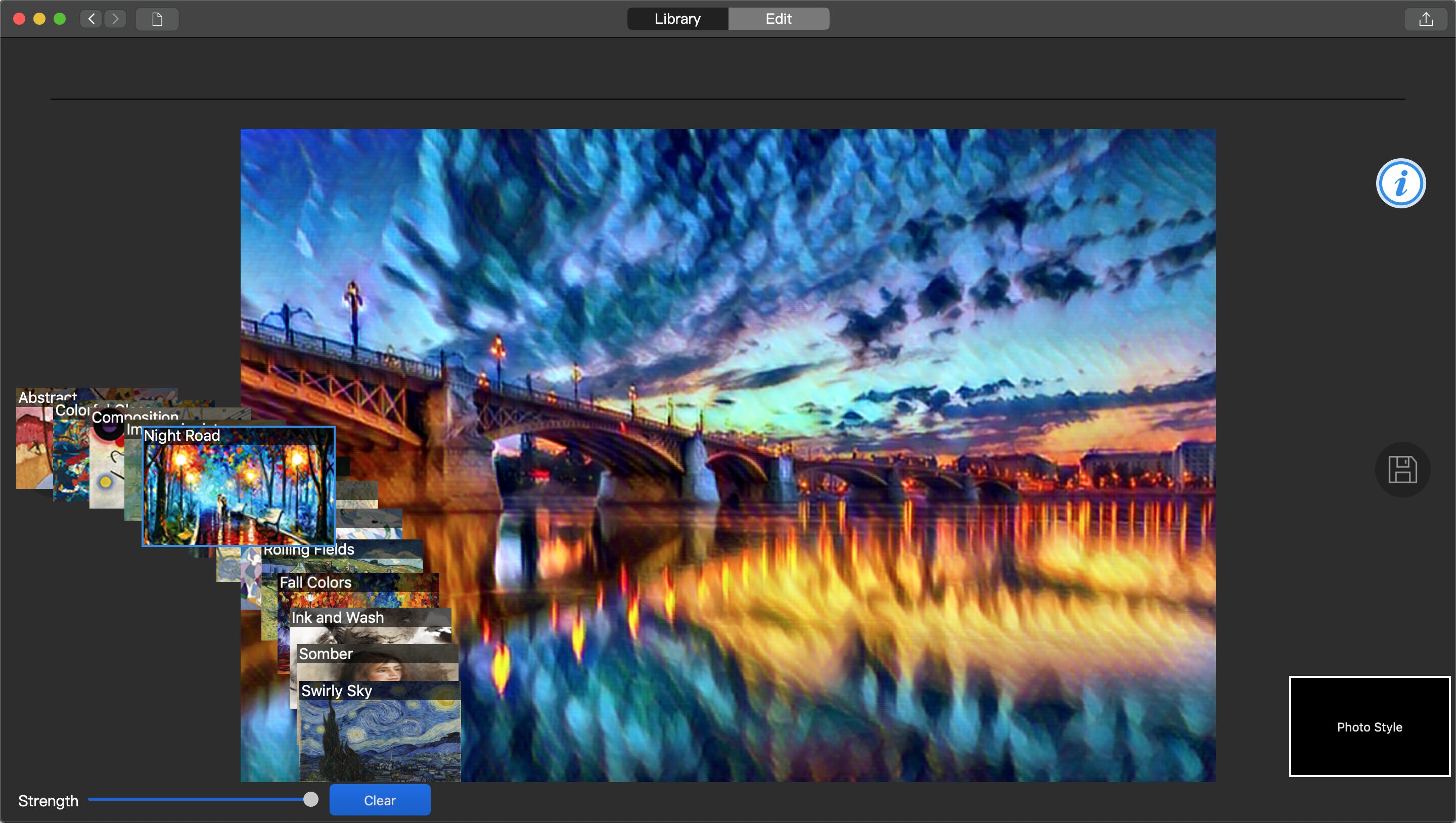