As always, Apple’s Worldwide Developer Conference introduced new technologies for game developers, and Apple recognized some great games and other amusements in the annual Apple Design Awards. Let’s take a look at this year’s highlights.

The first is Metal, which is a new API for game development that bypasses OpenGL entirely, allowing access to the “bare metal” of the A7 processor. Apple claims that Metal will increase draw call rates by 10 times, making more graphically elaborate games possible on iOS.

Apple has been working with game engine developers like EA, which makes the Frostbite engine that powers the Battlefield games, and Epic Games, which produces the popular Unreal engine. EA demoed a Metal-powered version of Frostbite with the upcoming “Plants vs. Zombies: Garden Warfare” that displayed an impressive 1.3 million triangles on screen at once. In turn, Epic showed off a demo called “Zen Garden” that boasted a number of impressive effects, such as drawing 3,500 individual butterflies on screen simultaneously. (Zen Garden will be available for free on the App Store after iOS 8 is released.)

Game developer Brianna Wu, writing for Cult of Mac, expressed her excitement, saying that Metal should bring a number of console-level graphic capabilities to iOS that weren’t possible before, such as specular maps (which can create effects like glistening rocks), transparency, and more onscreen enemies.

Apple is also bringing the SceneKit developer tool to iOS. SceneKit makes it easier for developers to put 3D elements into their games, and they will be able to use it alongside SpriteKit to create 2D games with 3D elements.

But perhaps the most interesting new option for developers is something called Controller Forwarding, which will let a player control a game on an iPad or Mac with an iPhone inside a game controller case (like the Logitech PowerShell), using both the controller’s buttons and the iPhone’s touchscreen and sensors to play the game.

Controller Forwarding allows for some interesting possibilities, but I’m skeptical that developers will take it seriously. There are too many variables involved to be worth implementing.

As a side note, as an Apple TV enthusiast, I’m excited for the possibilities that Metal may bring to Apple TV gaming — if and when games ever arrive on the Apple TV.

Apple Design Awards — This year, Apple gave its illustrious Apple Design Awards to 12 apps for the Mac and iOS, a couple of which we’ve covered here in FunBITS in the past. Interestingly, most of the award winners were leisure-oriented apps, with not much in the way of productivity. Here’s the full list: 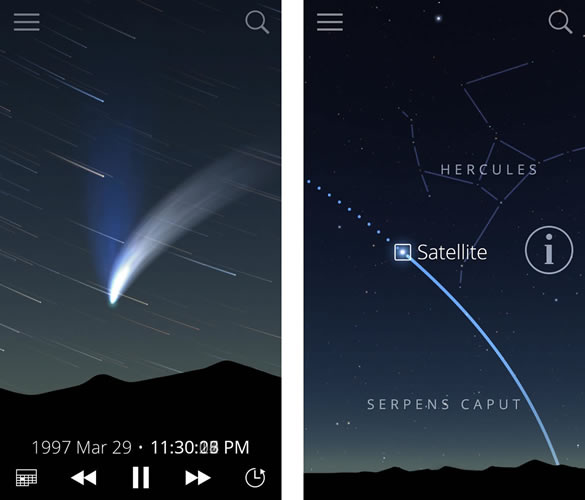 Cinemagraph Pro: A Mac tool for creating “living photos,” Cinemagraph Pro can create an otherwise still photograph with some moving parts, such as a fluttering dress, starting from a video (watch the demo!). ($199.99 but currently on sale for $24.99, 5.9 MB, 10.9+) 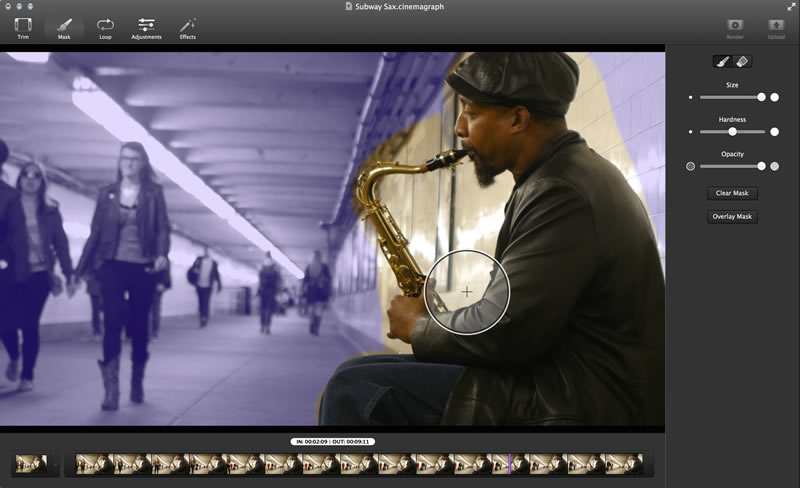 Storehouse: Storehouse is a visual storytelling tool for the iPad that lets you combine photos, videos, and text, and share them with your friends. (Free, 35.5 MB, iOS 7+) 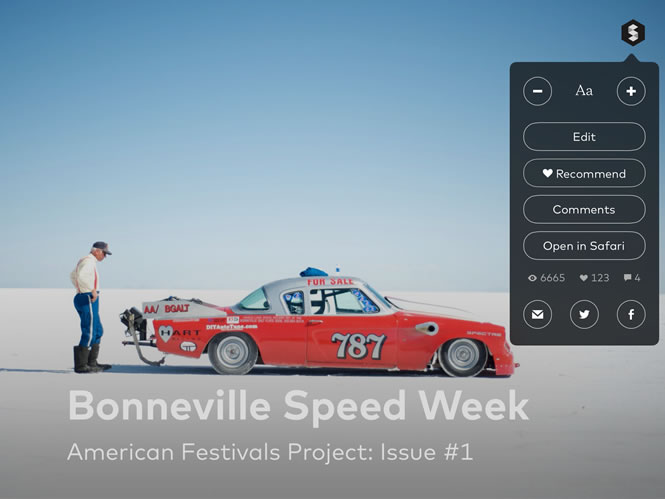 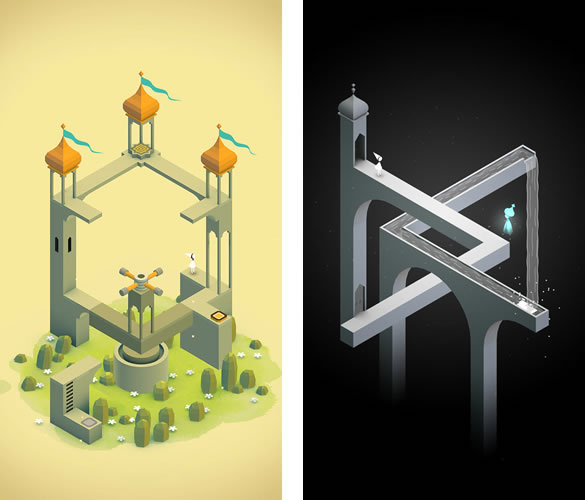 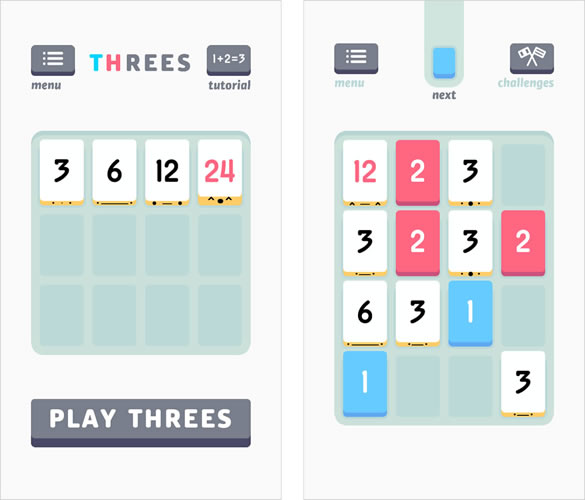 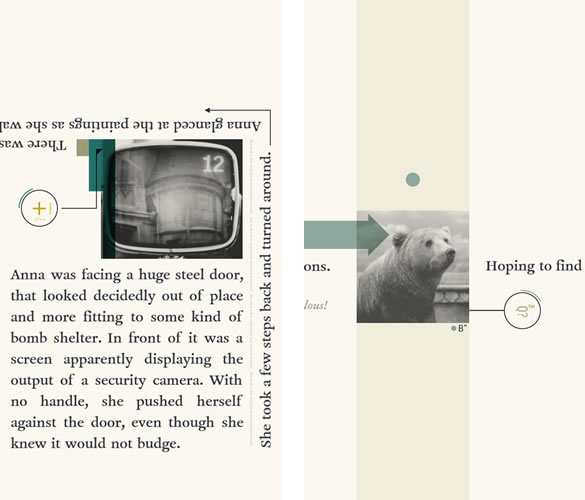 Blek — A game in which you draw moving lines in order to collect colored circles, the best-selling Blek is a calligraphic challenge. ($2.99, 28 MB, iOS 6+) 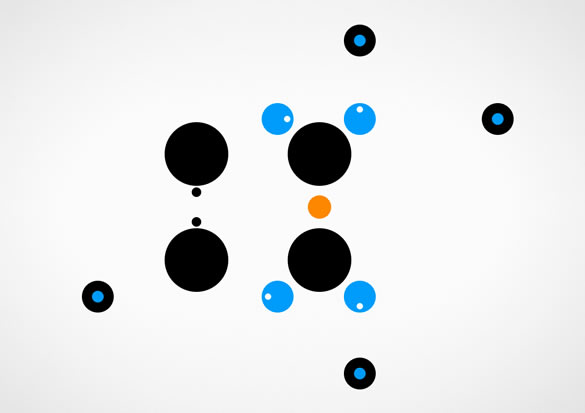 Leo’s Fortune — One of iOS’s most graphically impressive games, Leo’s Fortune is a platform game where you play a mustachioed, inflatable furball in search of the thief who stole his fortune. ($2.99, 97.6 MB, iOS 7+) 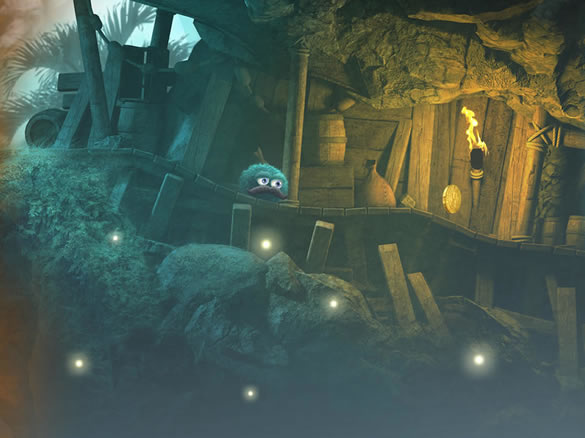 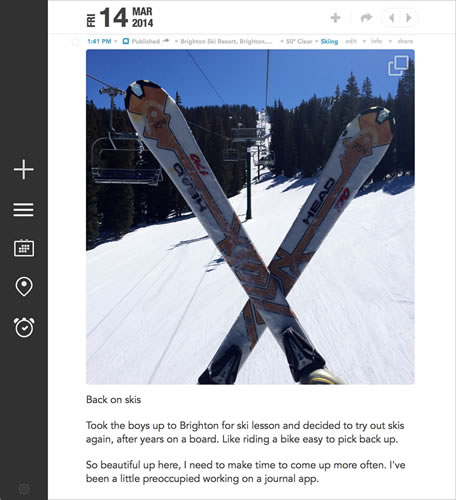 Yahoo News Digest — Delivering a digest of the day’s top stories twice a day to your iPhone, Yahoo News Digest is a slick news app that draws in information, quotes, and pictures from a variety of sources. (Free, 19.2 MB, iOS 7+) 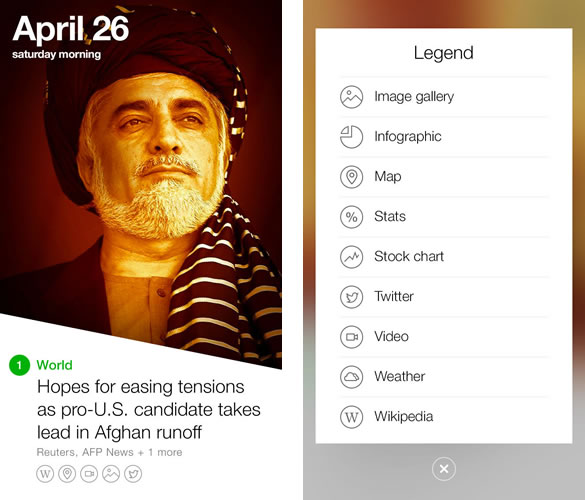 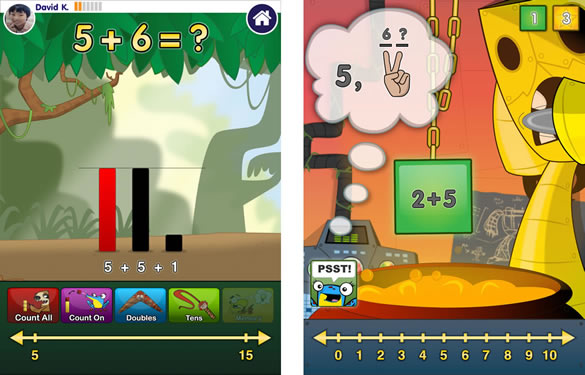 PanoPerfect — Another student winner, PanoPerfect is a social network designed to share panoramic photos on the iPhone. (Free, 3.5 MB, iOS 7+) 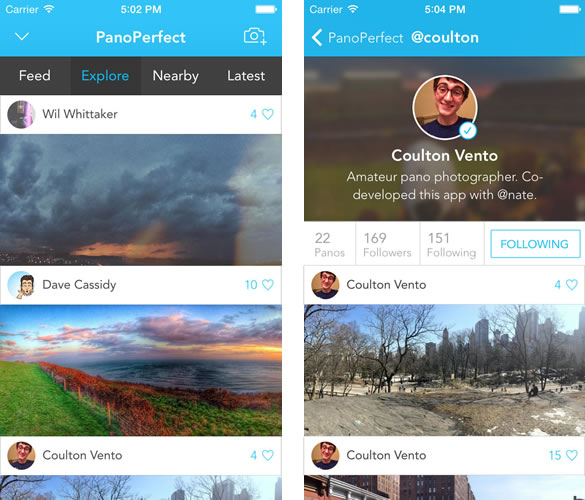 Apple Design Awards Just for Fun Tech News
Cookies & Privacy: We wish we were talking about chocolate-chip cookies here, but our Web site—like nearly all others—relies on a few minor digital cookies. Various laws around the world require us to tell you that fact, so consider yourself informed, if not nourished. By continuing to use this site, you agree to our use of these cookies. Cookie and Privacy Notice