At WWDC, Apple introduced a slew of enhancements to its four software platforms: macOS, iOS, watchOS, and tvOS (see “WWDC 2016 Keynote Recap,” 13 June 2016). Although there was no mention during the keynote, Apple also has added new accessibility features aimed at addressing a wide range of needs.

Here is a rundown of the new accessibility features across Apple’s operating systems.

macOS 10.12 Sierra — macOS Sierra’s headline feature is the Siri voice assistant, which, in addition to being a convenience for all users, could also be enabling for those who struggle with navigating the Mac’s user interface. And Dwell Control, which connects macOS to head tracking devices, will give users with limited motor function more ways to control their Macs.

iOS 10 — With iOS 10, Apple has added two new important accessibility features: Magnifier and Software TTY. Both will be valuable additions for users with low vision and/or hearing impairments. iOS 10 also boasts a number of other new and enhanced accessibility features, including filters for those with color-blindness, a VoiceOver pronunciation editor, and more. 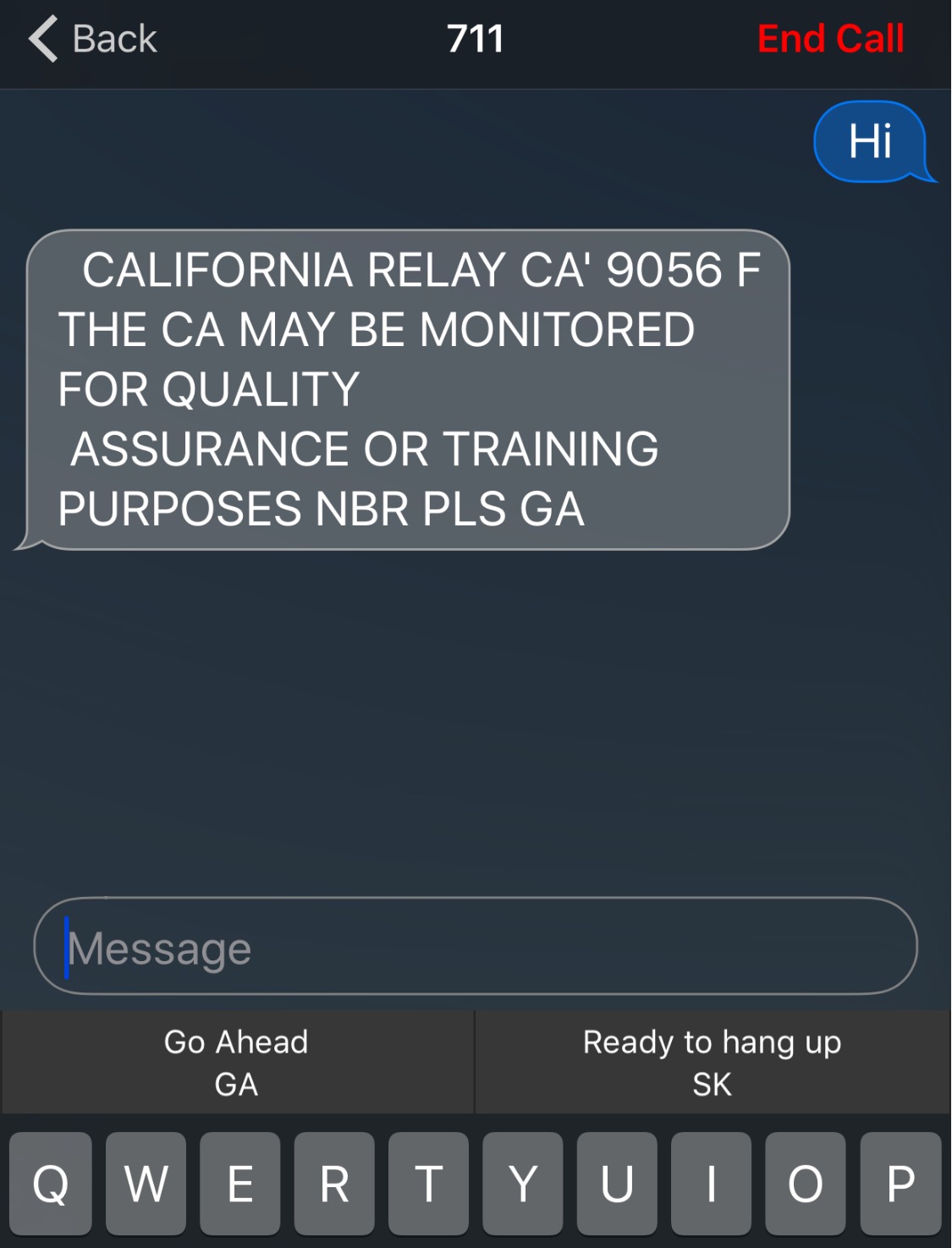 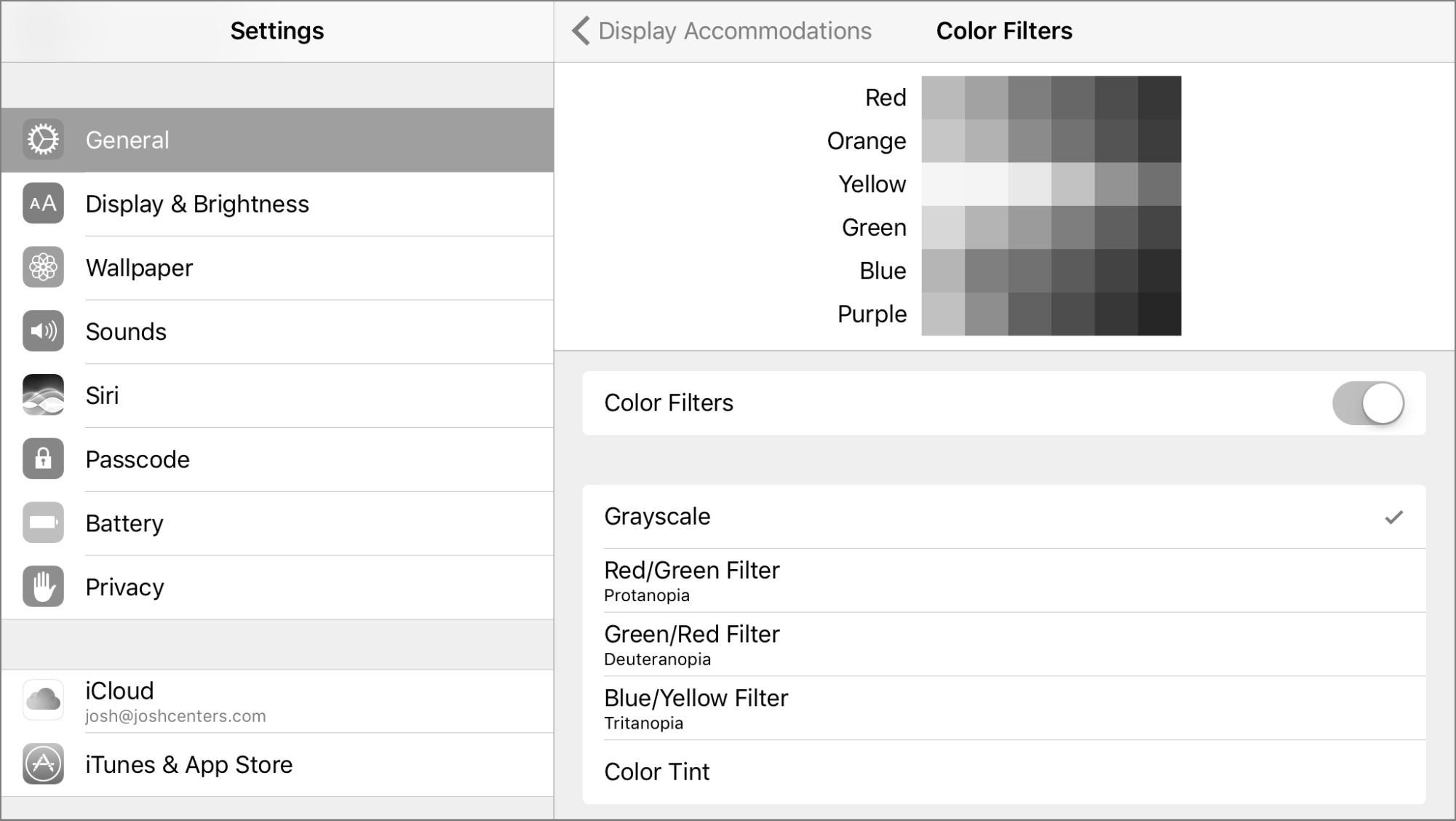 watchOS 3 — The big accessibility feature for watchOS 3 is that the Activity app’s stand reminders can be tailored for wheelchair users, so they receive alerts to roll instead. Taptic time notices and complications for the extra-large watch face will also be appreciated by the vision impaired.

tvOS 10 — With the new accessibility features in tvOS 10, watching TV should be both easier and easier on the eyes.

Unsurprisingly, there’s a lot of overlap in the new accessibility features in Apple’s four operating systems, but that’s a good thing, since it makes for a more consistent experience across multiple Apple devices.