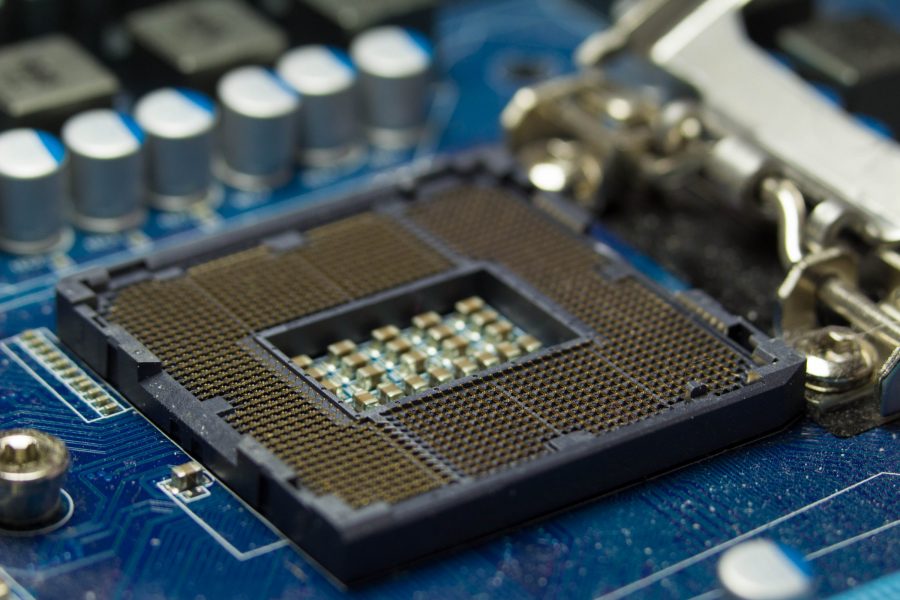 Our inimitable friend Andy Ihnatko is no longer with the Chicago Sun-Times, but that doesn’t mean that he’s given up writing in favor of podcasting. His latest piece — for Fast Company — examines what might happen if the rumors surrounding Apple developing its own CPUs for Macs prove to be true. Such a move has a fascinating set of logical consequences to follow, and Andy takes you on a tour of the possibilities. We likely wouldn’t see purpose-built Apple CPUs in Macs for several years, and probably not in all Macs even then. But it’s easy to see Apple wanting to take nearly full control of the platform in this way.

Comments About Andy Ihnatko: “What Happens If Apple Dumps Intel?”