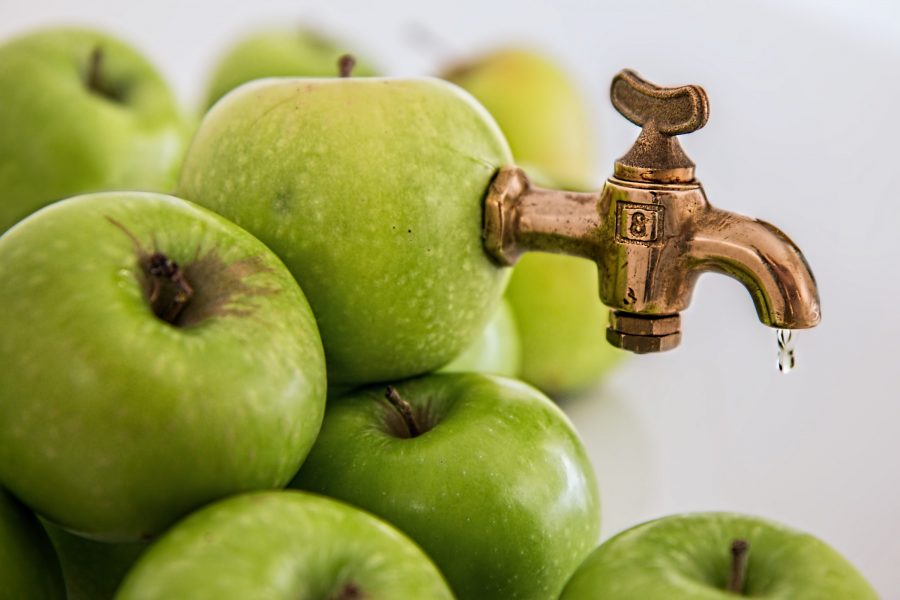 This is too precious. Apple has warned employees against leaking information to the media, which Mark Gurman of Bloomberg Technology learned about via… a leaked memo. Ouch. Apple notes in the memo that it caught 29 leakers, all of whom lost their jobs, and 12 of whom were arrested. It’s clearly a career-limiting move.

That said, it’s hard to see leaks as entirely bad. Although leaks do rob Apple of the opportunity for big reveals and cut into sales of older products due for replacement, Apple does benefit from the non-stop drumbeat of rumors and speculation fueled by the leaks. Plus, while it’s entirely reasonable for Apple to want to control what is announced, it’s somewhat troubling when the company plays favorites with who is anointed with early or special access.

Also, people leak information for a variety of reasons, including self-importance and the thrill of sharing a secret. But leaks can also happen when employees feel that the company is being overly and unnecessarily secretive.