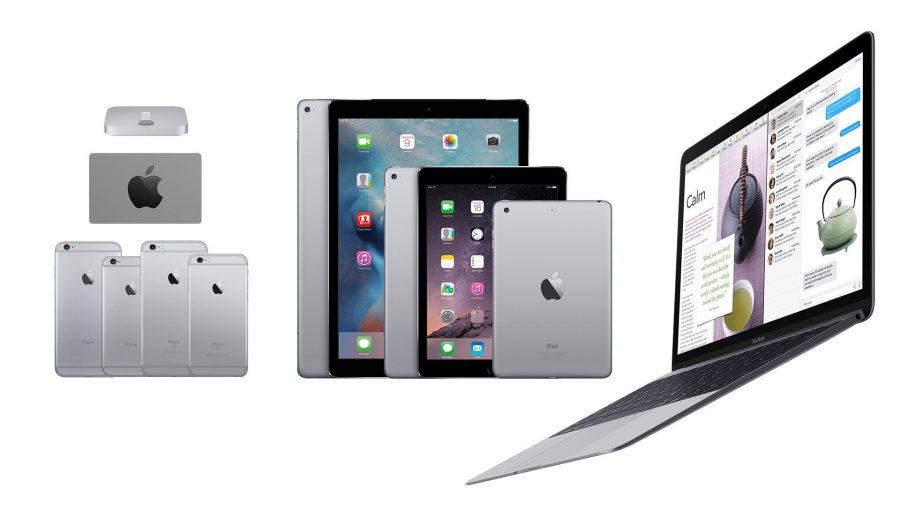 Apple sells a plethora of products advertised as “space gray,” but have you ever noticed that they aren’t all quite the same color? If so, you’re going to love this in-depth guide to the various shades of Apple’s space gray assembled by 9to5Mac’s eagle-eyed Michael Steeber. Don’t miss the chart of every Apple product offered in space gray (or a dark gray that preceded space gray’s official 2013 launch). Steeber has charted six different forms of space gray, along with other variants like slate and space black.

Comments About 50 Shades of Space Gray