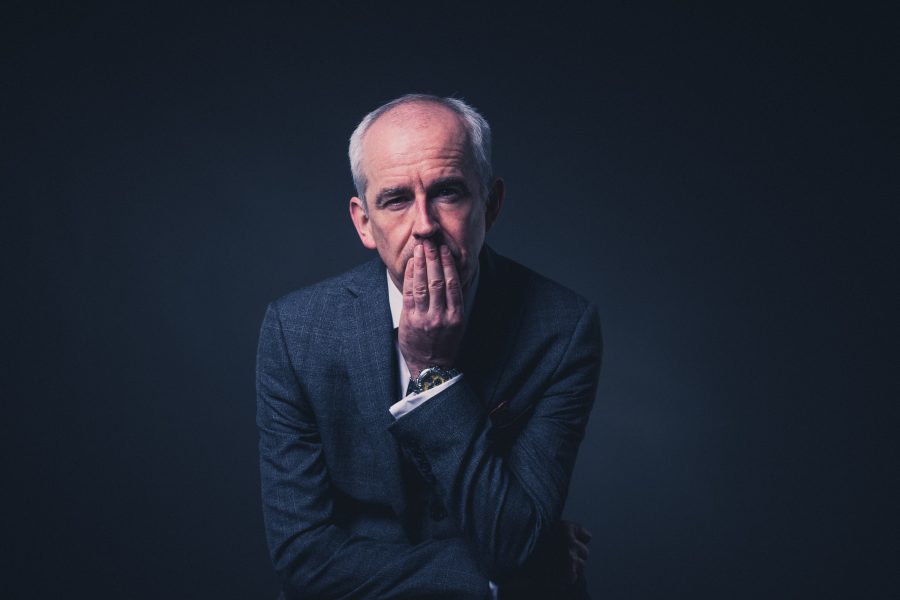 Photo by Mark Skeet on Unsplash

Google has released version 66 (specifically version 66.0.3359.117) of its Chrome Web browser, which the company says will mute auto-play videos. However, there are some exceptions, and in our testing, the results are mixed. If you have interacted with a site in any way, auto-play video is allowed, so the feature may not prove as useful as it could be.

It’s also worth noting that a previous Chrome release included an ad-blocker. It doesn’t block all ads but does filter out the most egregious ones, making the Web more tolerable for those who aren’t already using an ad-blocking extension. (And remember, stick with well-known ad blockers — there are some sketchy ones out there.)

To see if you have the update and install it if necessary, choose Chrome > About Google Chrome. If Chrome is not up to date, it will automatically download the latest version, and you’ll have to relaunch Chrome to finish the installation.