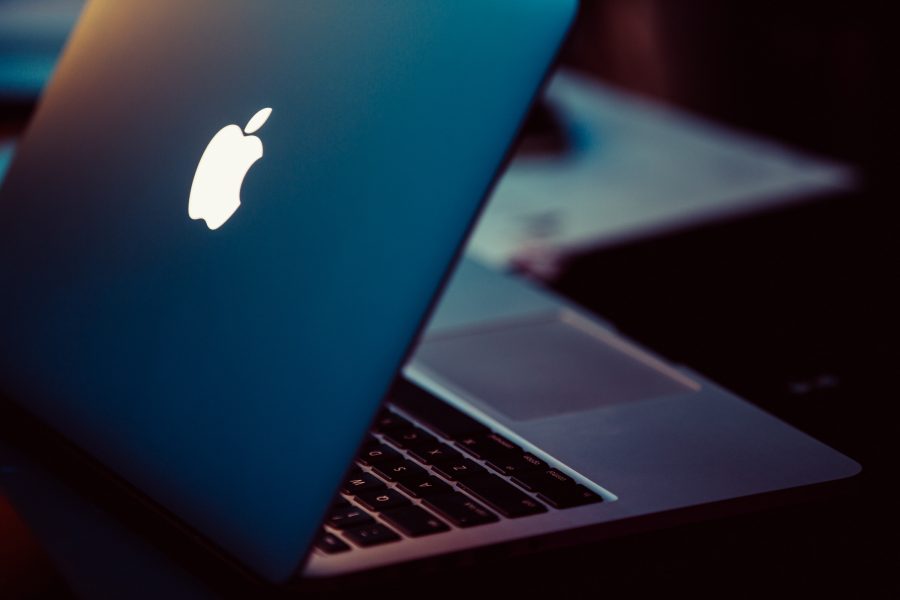 Apple has launched a battery replacement program for certain non-Touch Bar models of the 13-inch MacBook Pro whose batteries may expand following a component failure.

The problem doesn’t appear to be widespread based on online reports, but it can be quite severe, to judge from photos by wwwebtech on the MacRumors forums. 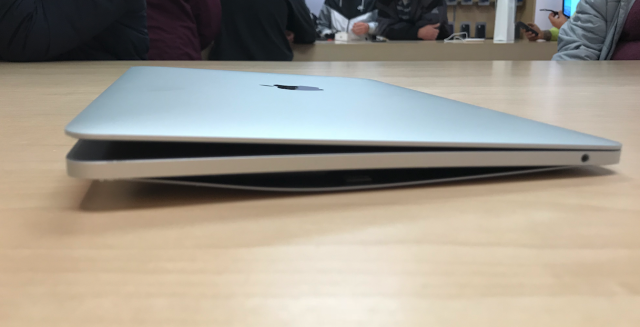 To see if your MacBook Pro may be affected, enter your serial number into the field on the replacement program’s page. If it’s covered, you can get the battery replaced at an Apple Authorized Service Provider or an Apple Retail Store, or by sending it to the Apple Repair Center.

If your 13-inch MacBook Pro has any damage which impairs the replacement of the battery, that issue will need to be resolved prior to the battery replacement. In some cases, there may be a cost associated with the repair.

However, the user whose MacBook Pro is pictured above reported that while Apple initially said he would be charged, the company later dropped all fees. If you’re seeing this expansion now, I suspect the repair will be free (and if it’s not, push back). Anyone who has already paid to replace the battery or have a MacBook Pro repaired because of this problem should contact Apple for a refund.