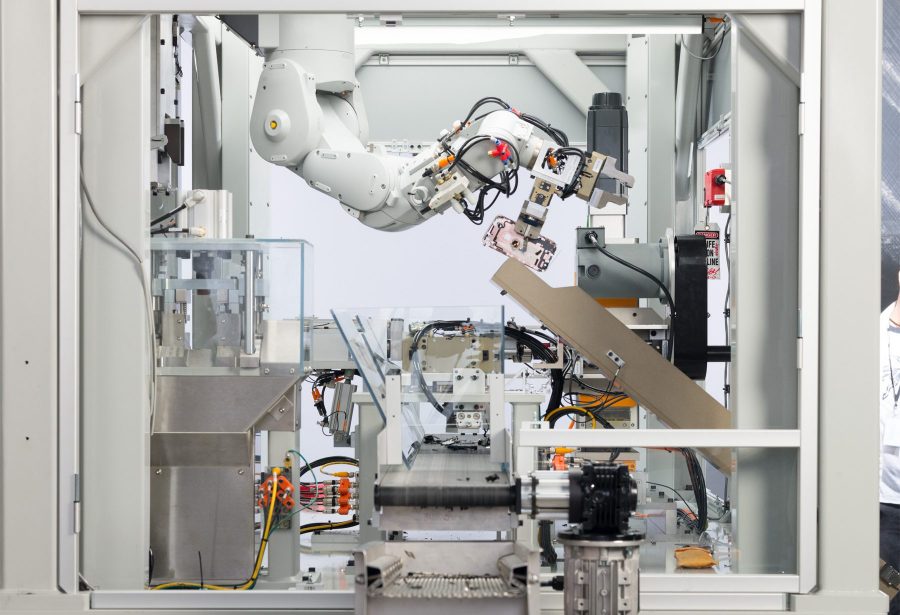 An article in the Austin American-Statesman looks at Daisy, a new robotic iPhone disassembly system that can take apart 200 iPhones per hour. That’s actually slower than Daisy’s predecessor, Liam (see“Apple Releases 10th Annual Environmental Responsibility Report,” 21 April 2017), but Liam could disassemble only the iPhone 6, whereas Daisy works with the iPhone 5 through the iPhone 7 Plus. Daisy also lets Apple harvest aluminum at a high-enough grade that the company can reuse the metal directly in its own products.

Apple has also announced a new recycling program called GiveBack, which aims to make trading in a device a more streamlined process. For each Apple device accepted through 30 April 2018, Apple will make a donation to Conservation International. So if you have any dead devices gathering dust in a drawer, send them back to Apple!