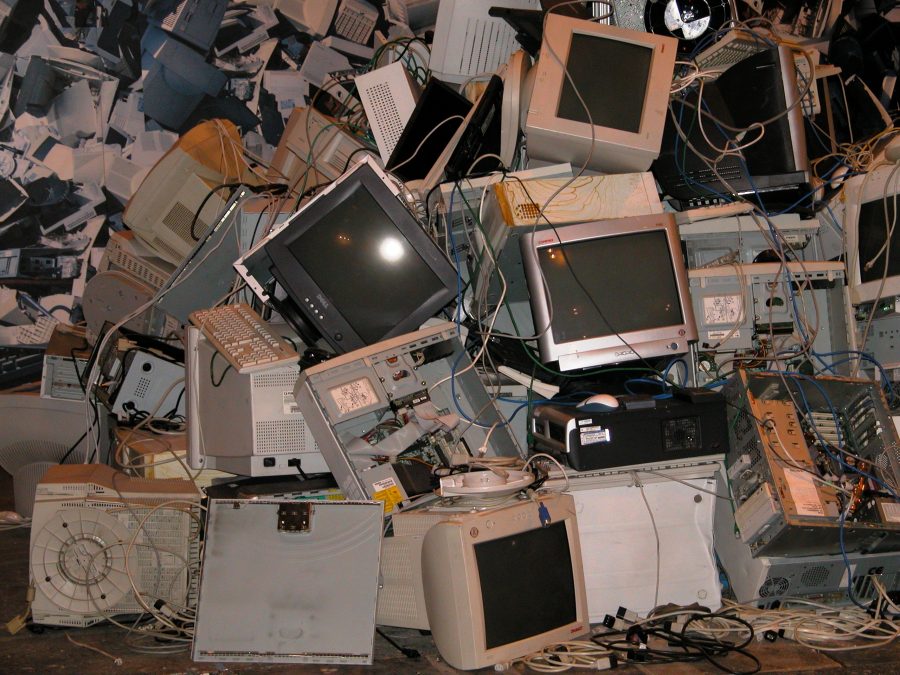 The Washington Post tells the story of Eric Lundgren, a lauded e-waste innovator, electric car enthusiast, and CEO of recycling firm IT Asset Partners, who is about to spend 15 months in prison for making 28,000 Windows restore discs aimed at preventing old PCs from being landfilled — even though Microsoft makes the discs available for free download and the discs are useless without a legitimate license key.

Most PC makers bundle restore discs, but many users lose or discard them, so when they have problems, they often buy new machines instead of restoring Windows. The court ruled that Lundgren had infringed on Microsoft’s sales in the amount of $700,000, even though his plan was to sell the discs to refurbishing shops for 25 cents each.

In a subsequent statement, Microsoft insinuated that Lundgren was spreading malware, which wasn’t mentioned in the case, and said that Windows licenses don’t transfer on wiped PCs prepared by refurbishers, who must purchase discounted Windows licenses for $25 each. The licenses may be transferred directly between users.