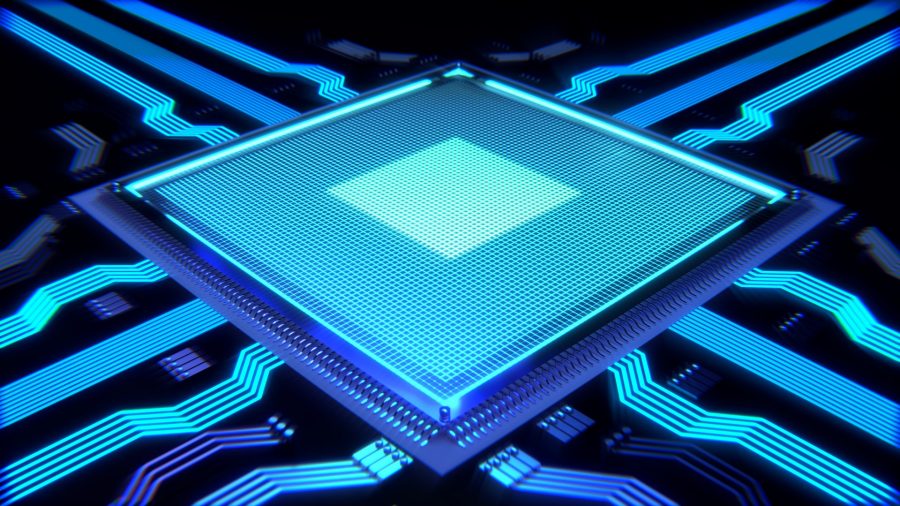 Intel has long been the king of desktop and laptop chip performance, but in just a few short years, Apple has made a worthy challenge to the throne and may soon surpass Intel if the Motley Fool’s resident silicon expert Ashraf Eassa is correct:

To be quite blunt, given the relatively anemic pace of processor innovation on Intel’s part (which, admittedly, has more to do with manufacturing stumbles and poor planning than with Intel’s ability to engineer new processors) and the unreliability of Intel’s manufacturing, I can see why the rumors that Apple is planning to ditch Intel in future Mac personal computers are becoming louder and more credible with each passing year.

Since the introduction of Apple’s A7 processor in 2013, Apple has aggressively improved its chip designs—with help from Samsung and Taiwan Semiconductor Manufacturing Company, the companies that actually manufacture Apple’s chips—while Intel has regularly stumbled. As a result, Eassa thinks that the A-series chip in the next iPhone will meet or exceed Intel’s best notebook processors. Unless Intel solves its production issues, an ARM-based Mac may be inevitable.

Comments About How Apple Is Chipping Away at Intel