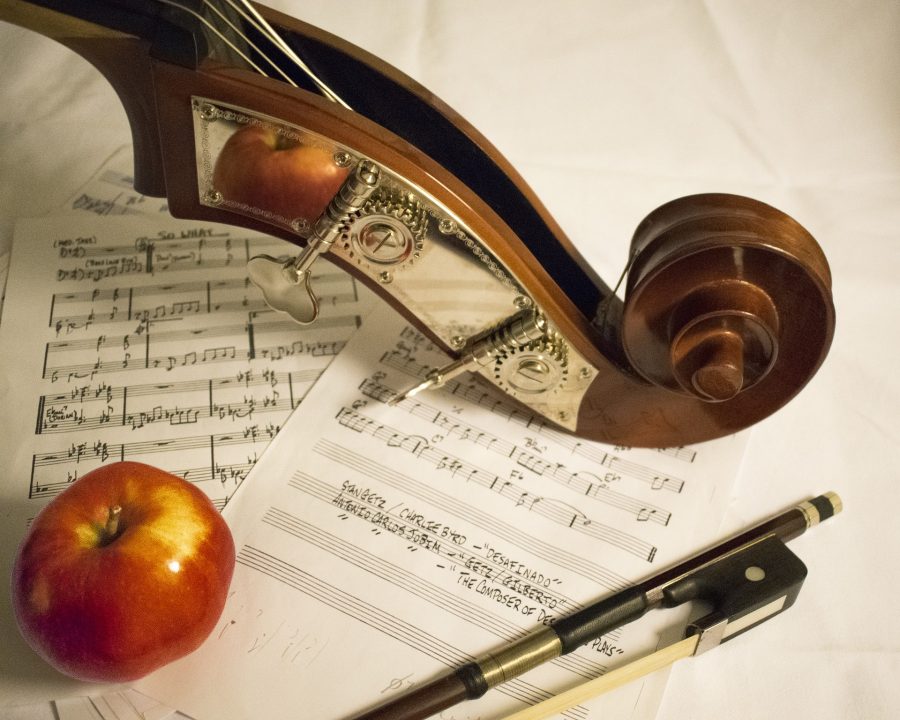 It’s uncertain what Apple is planning to do with this division. It could be something as simple as improving negotiations with existing record labels. It could also point to Apple becoming a label itself, which would help it retain exclusive artists and give it a competitive advantage over Apple Music’s chief rival, Spotify. But if that is Apple’s plan, we wonder how it’ll affect Apple’s relationship with Apple Corps, the Beatles’ record label that spent years fighting Apple in court (see “Not Guilty: Apple Beats Beatles Trademark Dispute,” 8 May 2006) before finally making peace and distributing music from the Beatles on iTunes in 2010 (see “The Beatles Come to iTunes (Finally!),” 16 November 2010).

As an interesting aside: Rolling Stone projects that Apple Music will exceed Spotify’s 75 million paying customers by the end of summer 2018.