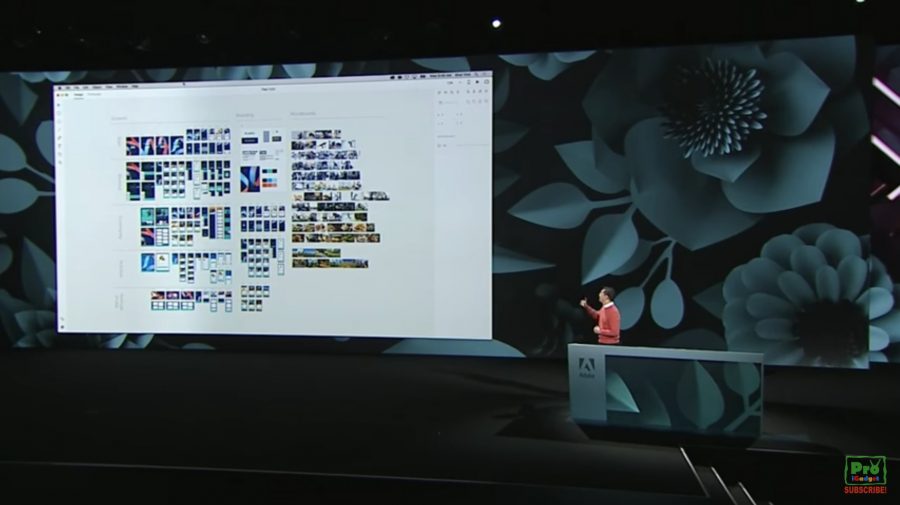 Ever wondered how much preparation goes into the demos you see during conferences like WWDC? Back in November 2017, Khoi Vinh, Principal Designer at Adobe, wrote “How to Demo Software for 11,000 People” to share what it was like to prep for a 10-minute demo at the Adobe MAX conference. He presented the official release of Adobe XD, the company’s new app prototyping and wireframing tool. Khoi spent 3–4 days per week for 2 months straight working on his demo. He ran through it 20-plus times per day, redoing the sample file with a designer in Germany, choreographing both his steps on stage and the mouse movements that accompanied his words, and much more. It’s a fascinating look behind the curtains, complete with what it’s like to suffer from an on-stage hardware failure.

Comments About What Goes Into a Major Conference Keynote Demo