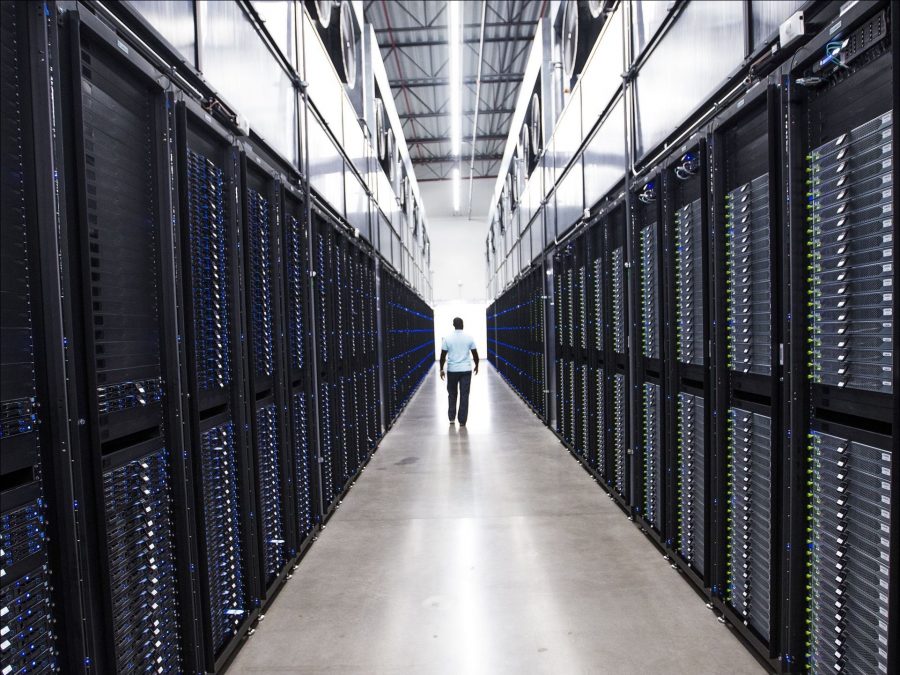 Photo by Tom Tingle for The Republic

Years ago, Apple opened an Arizona manufacturing plant in partnership with GT Advanced Technologies (see “Apple to Open New Factory in Arizona,” 5 November 2013). The aim of the plant was to produce industrial sapphire, which Apple uses in Touch ID sensors, certain iPhone camera lenses, and some Apple Watch displays. The partnership failed, and after an ugly legal battle and bankruptcy, Apple has now turned the factory into a data center. Like the original plant, it runs largely on renewable energy (see “Apple’s New Factory to Run on Renewable Energy,” 19 February 2014). AZ Central has the story, along with pictures from inside the secretive facility.