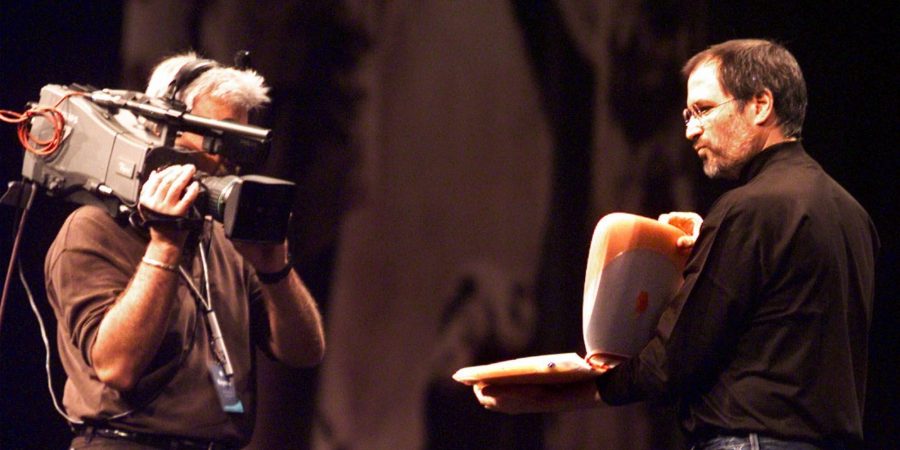 Wi-Fi Now has the story of the 1998 meeting between Steve Jobs and Lucent Technologies that created Wi-FI as we know it. Jobs had wanted wireless networking for the upcoming iBook, and Cees Links and his team at Lucent had been trying to sell wireless networking to the masses for years with no success. Although Lucent was a much larger company than Apple at the time, Jobs was late for the meeting. But it was apparent as soon as he entered the room that he was going to buy Lucent’s Wi-Fi radio card. The only hard part for Lucent was hitting Apple’s $50 price point for the Wi-Fi card—Apple wanted to sell it for $99. But Lucent hit their goal, Jobs demoed Wi-Fi on stage at MacWorld in 1999, and the rest is history.