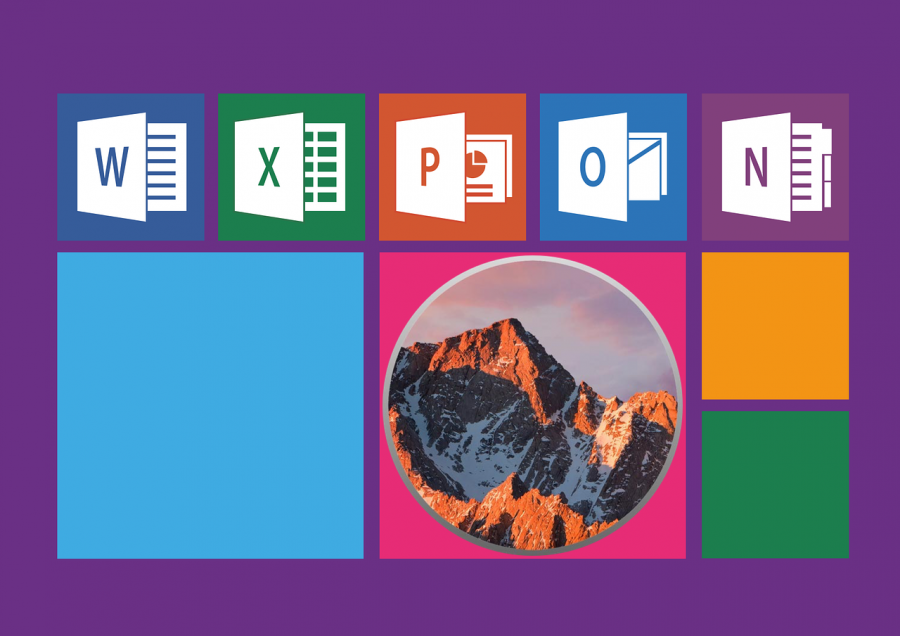 Microsoft is telling Office 365 users that they’ll have to update to macOS 10.12 Sierra or later if they want to get new features going forward. In September 2018, Microsoft will update Office 365 users from Office 2016 for Mac to Office 2019 for Mac, an update that will require 10.12 Sierra, 10.13 High Sierra, or the upcoming 10.14 Mojave. However, users of older versions of macOS running Office 2016 for Mac will continue to receive “mainstream support,” which we would interpret in this case to mean fixes for security vulnerabilities and serious bugs.

Comments About As of September 2018, Microsoft Office 365 Updates Will Require 10.12 Sierra