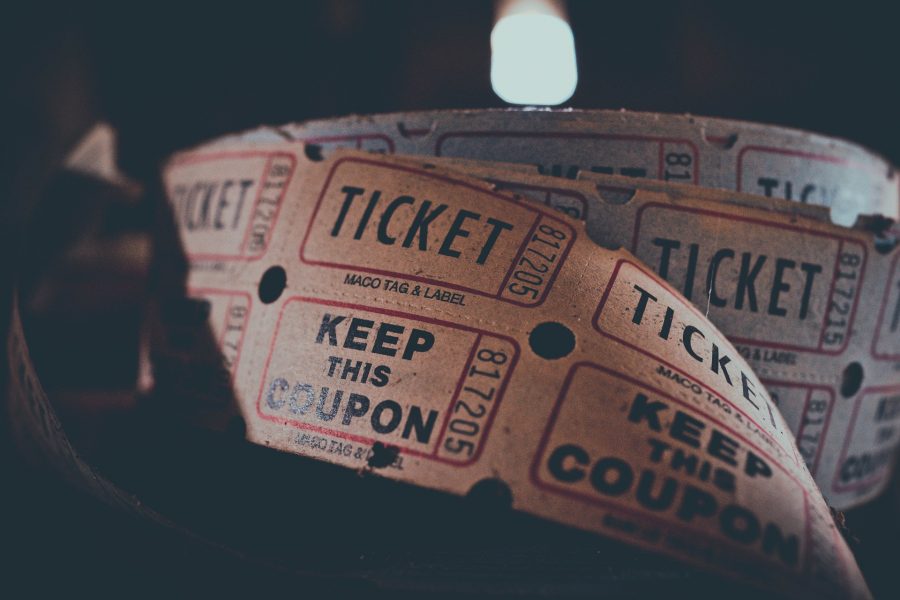 Photo by igorovsyannykov on Pixabay

It used to be that if you were a loyal Apple customer, you were limited to buying movies from the iTunes Store unless you wanted a lot of headaches. Sure, you could buy a movie from Amazon, but you couldn’t play it on an Apple TV. And once you started a collection on one platform, you were either stuck there or had to switch continually between ecosystems to find the movie you wanted.

Things are different now, and a whole lot better. Both Amazon and Vudu have released their video apps for the Apple TV (see “Amazon Prime Video Comes to Apple TV,” 6 December 2017). Also, the Movies Anywhere service lets you sync your collections from participating studios between ecosystems (see “Movies Anywhere Frees Your Films From Platform Lock-In,” 14 October 2017).

But, chances are that the majority of your movie collection can be synced between video services via Movie Anywhere, and the holdout studios will probably come on board eventually (if nothing else, Disney may just buy them). You can link accounts from Amazon, Apple, Fandango Now, Google, Microsoft, and Vudu together, and eligible movies that you purchase on one account show up as purchased on the others. And once a movie is set to purchased on an account, it remains in that account permanently.

One of the major unsung benefits of Movies Anywhere is that it lets you comparison shop between digital retailers. A digital movie is identical no matter where you get it, but there can be some significant pricing differences between stores. Here are a few Movies Anywhere-eligible titles from various eras. Prices were sampled on 30 August 2018.

As you can see, prices can vary wildly. While 1990’s Dick Tracy is only a dollar cheaper through Google than anywhere else, the original Star Wars is $6 cheaper from Fandango than from iTunes. However, 1986’s Aliens on iTunes is a third of Google’s price. It pays to shop around!

What if a movie you want isn’t eligible for syncing with Movies Anywhere? If your main goal is being able to watch on your Apple TV or iPad without buying from iTunes, remember that Amazon and Vudu both have video apps for the Apple TV as well as iOS, so titles from those services are fully accessible from your Apple devices. And while there isn’t a Google Play Movies & TV app for the Apple TV (like there is for iOS), you can watch your purchased movies from the YouTube app.

Comments About Use Movies Anywhere to Take Advantage of Bargains