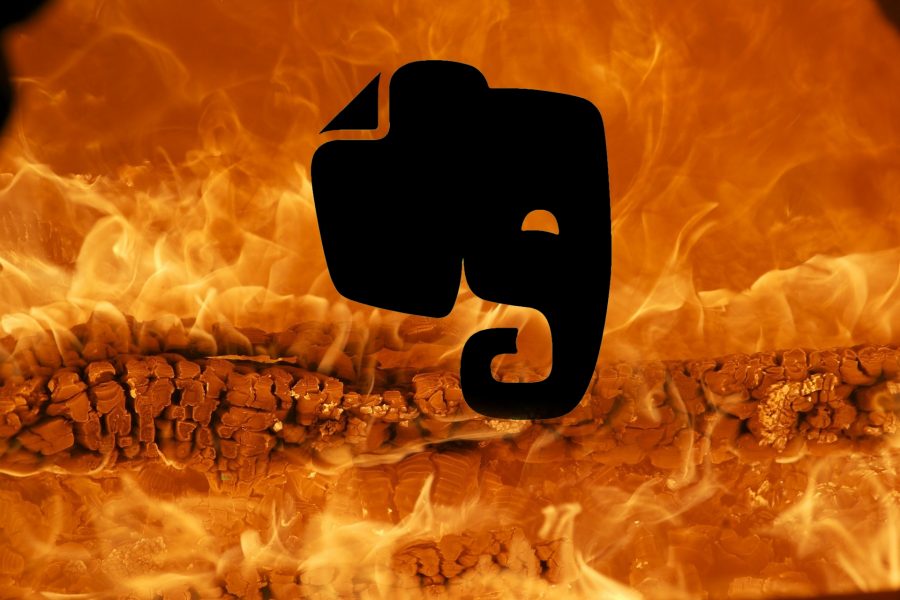 Original photo by kummod on Pixabay

Evernote is in trouble. In the last month, the company has lost its CTO, CFO, CPO, and HR head, and it may soon be seeking more funding. An anonymous tipster told TechCrunch that the company is in a “death spiral.” If you’re concerned about the future of the company and what might happen to your data stored on Evernote’s servers, now might be a great time to export your notes. The good news is that the macOS version of Apple’s Notes app can import them.

You’re left with a .enex file, which other popular note-taking apps, such as Bear and OneNote, can import (if you’re looking for an Evernote replacement, it’s worth reading “Your Favorite Mac Personal Information Managers,” 18 January 2016). But as long as you’re running OS X 10.11.4 El Capitan or later, you have an app already on your Mac that can also import .enex files: Apple’s bundled Notes app. To do that:

Your imported notes end up in a special Imported Notes folder, so they won’t clutter up any existing items you have in Notes. Overall, the notes transfer over from Evernote nicely: formatting, checklists, bullet points, and attachments all survive the import. Notes can even search for text in scanned images using OCR, though maybe not as well as Evernote can. That said, readers have reported performance problems in Notes with very large imports.

In any case, Notes isn’t going anywhere, so your notes will be safely accessible for the foreseeable future. If you end up moving away from Evernote, let us know in the comments what app you decide to use and why.

Comments About TipBITS: How to Move Your Evernote Notes to Apple’s Notes