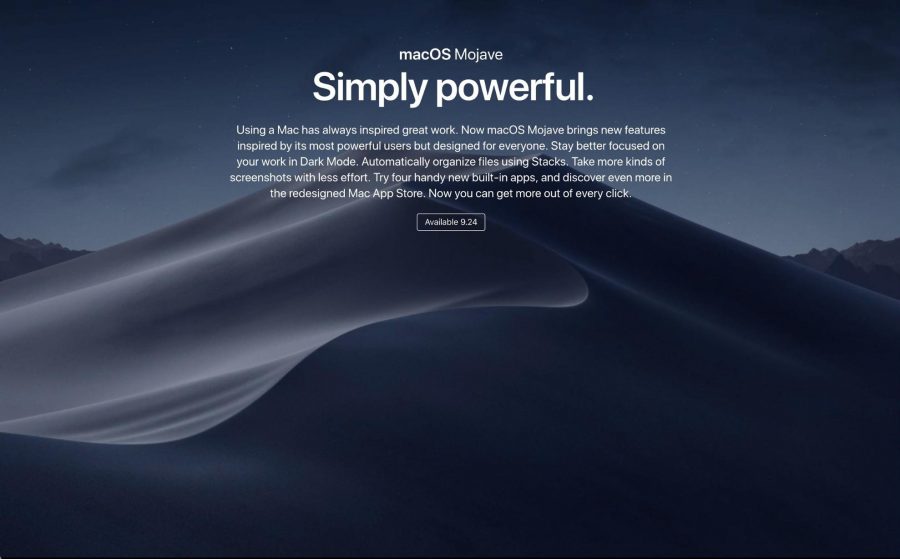 At its special event today, Apple announced ship dates for the four major operating system upgrades that have been in testing since they were unveiled at WWDC back in June 2018. There are no major surprises here, and only two dates to anticipate:

Apple has thus answered the question of when you can upgrade. A better question is, “When should you upgrade?” If you’re an unrepentant early adopter, like many of us here at TidBITS, the answer is obviously, “As soon as possible.” More power to you! And your backups!

However, if you’re more on the cautious side, or if you truly depend on your devices to work properly, here’s our advice on when you should think about installing these new versions.

We’ve been using iOS 12 betas all summer and it has been a largely positive experience. Those with older devices have said that its performance improvements have given a new lease on life to the iPhone 5s, iPad Air, and the like, and one TidBITS Talk reader said it solved his iOS 11 battery problems. Josh Centers devoted his summer to Take Control of iOS 12, so you can read that for the full rundown on what’s new and necessary.

That said, it’s probably worth waiting a week or two to make sure no serious problems crop up. And there’s no harm in waiting a few more weeks, or even a month or two, if you can’t find the time to perform the upgrade. But do install it before too long, since otherwise, you’ll be at risk for newly discovered security vulnerabilities that Apple addresses only in the current version of iOS.

To install watchOS 5, you must be running iOS 12 on your Apple Watch’s associated iPhone. As with iOS 12, I’ve been running watchOS 5 on my Apple Watch Series 2 (it’s not compatible with the original Apple Watch) for a month or two, and it has been fine. The new capabilities aren’t game-changing, but there are no downsides that I’m aware of.

Upgrade to watchOS 5 as soon as you upgrade to iOS 12.

For most people, tvOS is probably set to update itself automatically, and that’s fine. We haven’t been able to test betas of tvOS 12, but the promised changes are minimal: Dolby Atmos support for the Apple TV 4K, the new Earth screensaver, tapping the touchpad to identify an Aerial screensaver location, password autofill, an automatically added Apple TV Remote button in an iOS 12 device’s Control Center, and improvements for some TV providers (zero sign-on and cloud DVR support).

Unless you live and die by your Apple TV, let it update to tvOS 12 whenever it wants, or force it to update right away in  Settings > System > Software Updates.

Here’s where the upgrade question becomes significantly trickier. Even if you were testing the betas of Mojave, you probably weren’t doing so on your main Mac. Your experiences during the beta period should have given you a sense of whether you can install on Macs that you rely on to get your work done—you should know by now if your essential apps are compatible or not.

I’ve been running Mojave betas all summer on my MacBook Air, and honestly, I will not be installing the final release of Mojave on my 27-inch iMac right away. I’ve seen too many quirks and problems, many related to the new privacy protections (see “Mojave’s New Security and Privacy Protections Face Usability Challenges,” 10 September 2018). Some of my Keyboard Maestro macros have stopped working, and I haven’t yet been able to figure out why. I’ve also been annoyed by the constant nagging of utility apps asking to control other apps or access privacy-protected data.

Therefore, I recommend that you wait to install Mojave on your main Mac until two things are true:

If you have a secondary Mac that’s not crucial to your workflow, go ahead and install Mojave there—Joe Kissell’s Take Control of Upgrading to Mojave is, as always, the canonical reference.

So there you have it! We’ll be publishing coverage of all these upgrades in the coming weeks and months, so stay tuned.