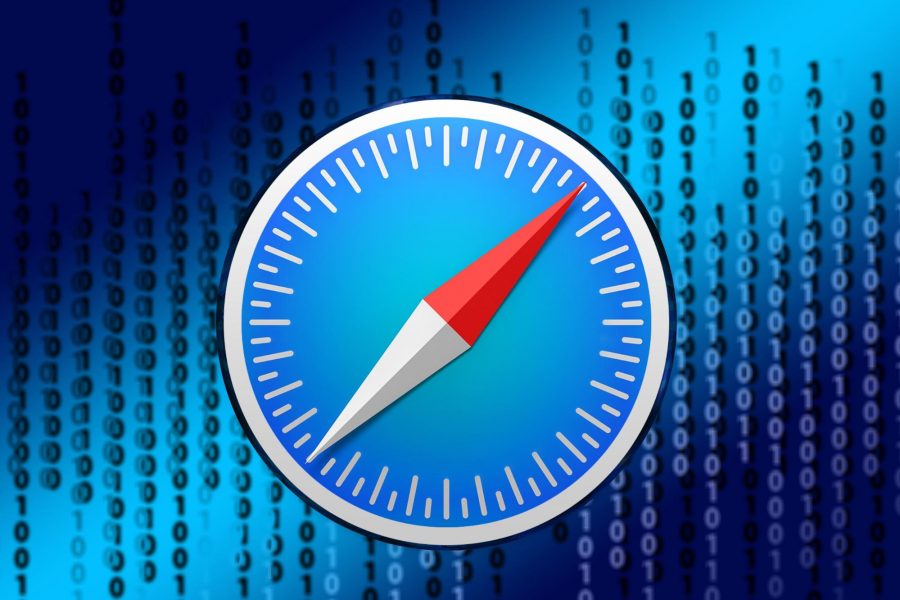 Over at the Eclectic Light Company blog, Howard Oakley delves into how Trend Micro, a multi-national company with nearly 6000 employees and over $1 billion in annual revenues, was caught acting like a sleazy hacking crew. A number of Trend Micro’s free Mac apps—including Dr. Cleaner, Dr. Antivirus, Dr. Unarchiver, Dr. Battery, Duplicate Finder, NoSleep, and App Uninstall—were found to be collecting users’ browsing histories, along with other personal data. Apple has removed all Trend Micro apps from the Mac App Store.

It’s a curious story, and while Trend Micro has admitted that its apps collected and uploaded user data and said it is removing this capability, how does this happen in the first place? What could possibly be the excuse for a company that advertises itself as “a global leader in cybersecurity solutions” to engage in such behavior, which is not just a serious ethical lapse, but a clear violation of Apple’s App Store policies? And if Apple is going to claim that the App Store approval process protects users, it clearly needs to do a better job.